SARAJEVO, January 22 (FENA) – Minister of Foreign Trade and Economic Relations of Bosnia and Herzegovina Mirko Šarović said that the abuses of BiH companies and inspection bodies in fruit trade with the Russian Federation are a direct consequence of a poor control system.

This system, Mr. Šarović said in a statement, needs to be urgently improved for it to be effective and so that the similar cases could be quickly recognized, resolved and sanctioned.

In order to prevent further abuse and serious damage to the agricultural sector, which seriously undermine the economy of the state and affect the credibility and reputation of BiH, Mr. Šarović has asked the relevant institutions to immediately improve the system of the register of fruit and vegetable exporters to the Russian Federation.

He has also asked that they increase the responsibility of phytosanitary inspection that issues the phytosanitary certificates, as well as chambers of commerce which play an important role in issuing documents on the domestic origin of products.

“I gave similar instructions to the BiH Plant Protection Administration. Return to the Russian market will be difficult and it will depend, above all, on the timely and effective measures that we will specify and implement,” stressed Mr. Šarović.

In that sense, he also demanded the initiation of responsibility and sanctioning those responsible in this particular case, and given that it is a serious misuse and falsification of public documents, Mr. Šarović believes it is necessary to engage other competent authorities, reads the statement from the BiH Ministry of Foreign Trade and Economic Relations. 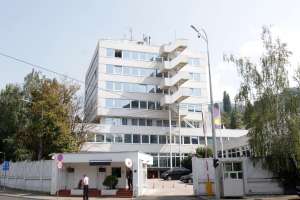 Russia will no longer contribute to the financing of OHR with its share of 1.2 percent 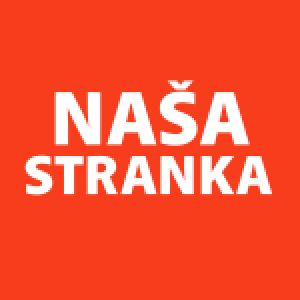 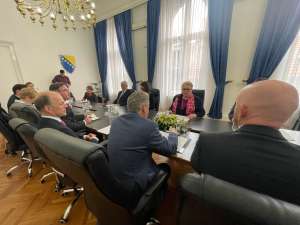