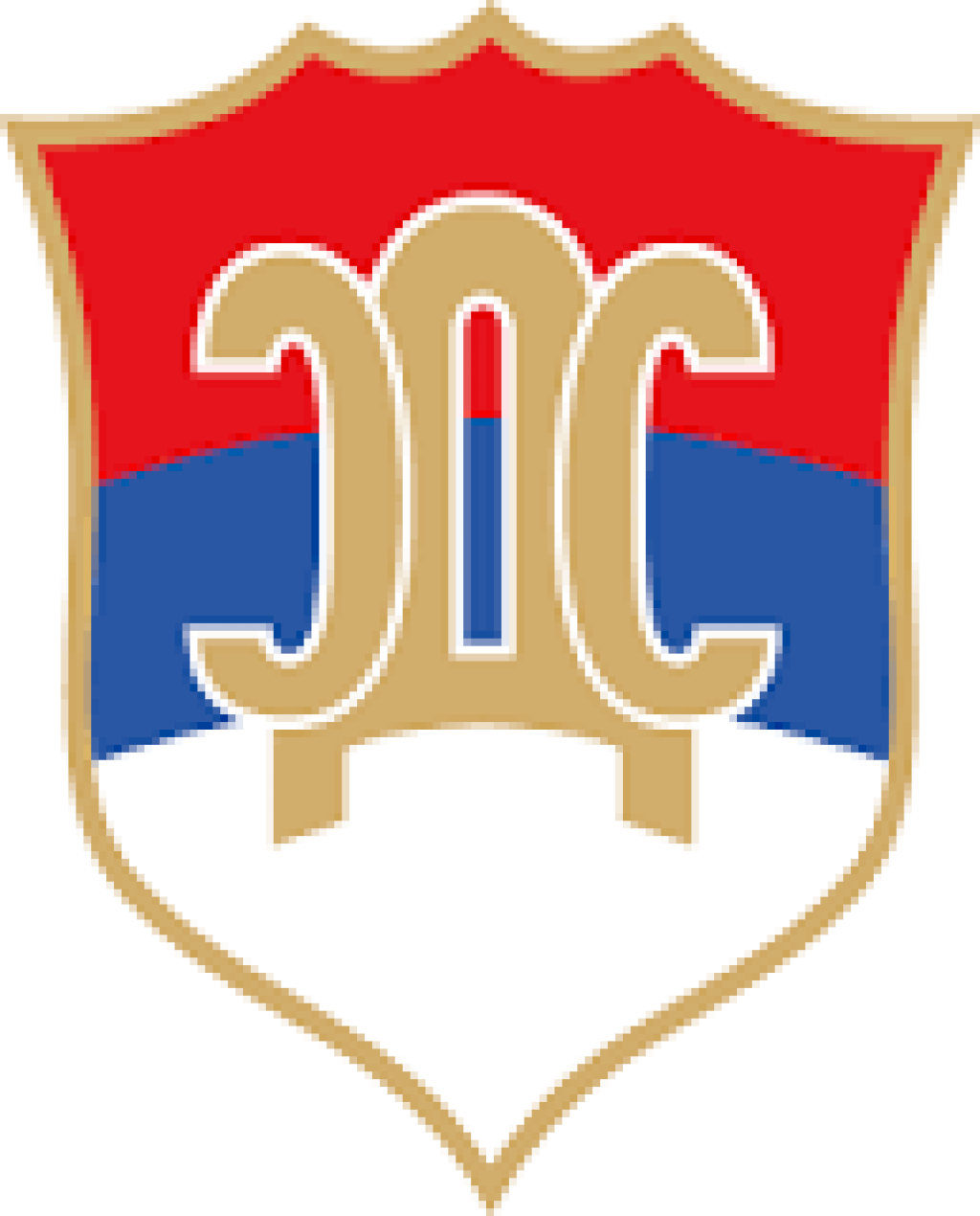 BANJA LUKA, October 7 (FENA) - Representatives of the opposition parties in the entity of Republika Srpska announced today that they are planning another mass protest in Banjaluka on Sunday over alleged election fraud.

According to the latest results from the Central Election Commission (CEC), Milorad Dodik will win the election for the position the president of RS with an advantage of 5.5% over Jelena Trivić, the candidate of the Party of Democratic Progress (PDP).

This is contested by the opposition parties in the entity, which demand a recount. They staged a mass protest on Thursday evening over the matter.

“Dignified, calm, and at the same time proud and defiant, our people showed their will yesterday, which is to put an end to election theft and to show their faith in Jelena Trivić and her victory. I am grateful to every person and proud of the determination that was shown during the protest and the walk last night in Banja Luka”,  said the PDP leader Branislav Borenović.

He said that, despite attempts at obstruction, the protest took place as planned.

The deputy president of the SDS, Milan Radović, said that they will continue with the fight for the truth and that electoral fraud, which was of epic proportions, will not be allowed. 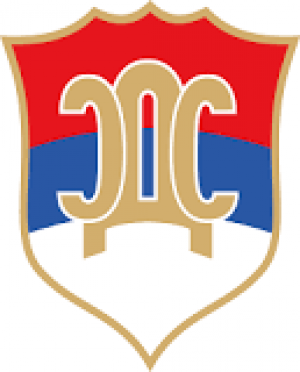 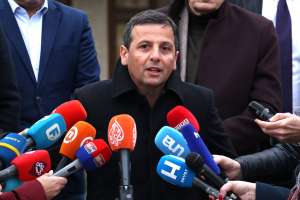