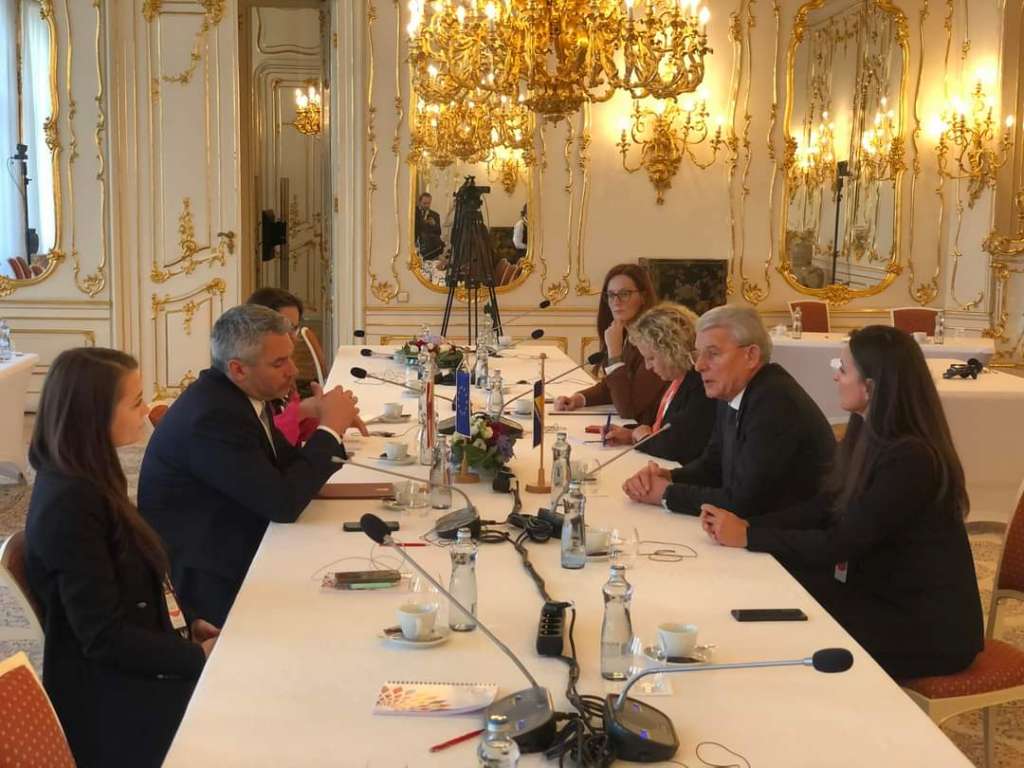 PRAGUE, October 7 (FENA) - Chairman of the Presidency of Bosnia and Herzegovina met yesterday, on the sidelines of the summit of the European Political Community, with the Prime Minister of Ireland, Micheál Martin, and the Chancellor of Austria, Karl Nehammer.

They discussed the current political situation in Bosnia and Herzegovina, the elections, as well as the imposition of changes to the FBiH Constitution and the Election Law.

A special topic of discussion was the security of the international military mission in charge of implementing the military aspects of the Dayton Peace Agreement, all in the context of the upcoming UN Security Council session where the mandate of the EUFOR mission will be discussed.

Džaferović emphasized to his interlocutors his dissatisfaction with the imposition of the Election Law, which deepened ethnic divisions and increased tension in the country at an extremely delicate moment.

He said that a lenient approach to proponents of ethnic divisions does not ensure stability, but rather encourages them to increase their appetites.

Chairman Džaferović thanked Ireland and Austria for the support they provide to the European path and candidate status and pointed out that he expects BiH to be granted candidate status in the upcoming period, as this is necessary for the strengthening of peace, and that after Ukraine and Moldova, the EU should grant candidate status to Bosnia and Herzegovina.

The Chairman of the BiH Presidency said that all peoples in Bosnia and Herzegovina want peace and that domestic and international actors must be aware of their responsibility in the current situation, announced Džaferović's cabinet. 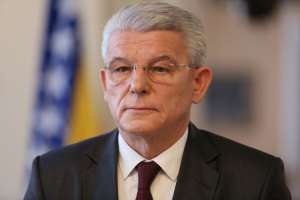 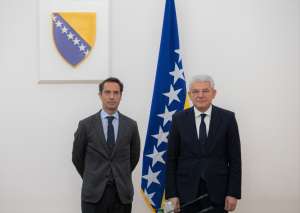