France is preparing a response to food insecurity with international partners 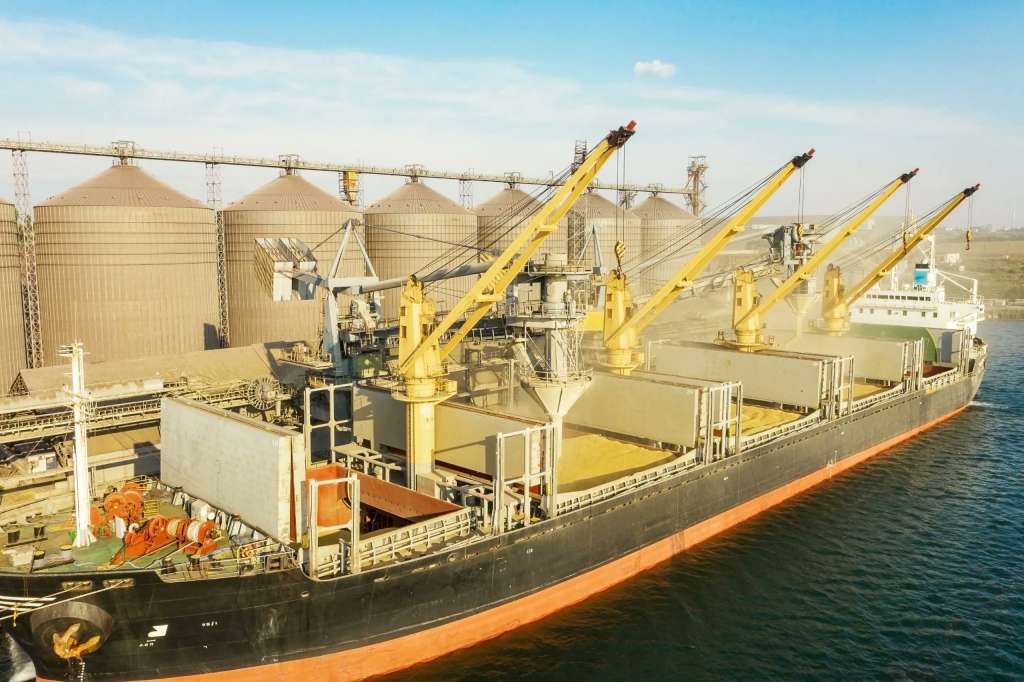 SARAJEVO, June 23 (FENA) - France is convinced that the response to food crises, in order to be effective, must be quick, common and multilateral. Faced with food blackmail coming from Russia, France is mobilizing with its European partners to provide support to the most vulnerable countries and populations, the French Embassy in BiH said.

On March 24, 2022, France, in its capacity as the chairing country of the Council of the European Union, presented the FARM initiative for food safety in the most endangered countries, an initiative supported by the European Council.

The French proposal is that the European FARM initiative be organized around three pillars, with the support of international organizations (World Trade Organization (WTO), World Food Program (WFP), and especially the International Fund for Agricultural Development (IFAD)) that are fully compliant with the priorities of the European response to the global food crisis.

The first pillar of solidarity is to prepare now for the consequences of the war in Ukraine and for the potential long-term decline in exports from Ukraine, on which many countries in Africa and the Middle East depend, as well as the work of the World Food Program (WFP).

France is working closely with the WFP to define a solidarity mechanism. This mechanism would allow WFP and/or the most vulnerable countries to supply at below-market prices, thanks to the solidarity of the private sector, thus guaranteeing a constant volume of emergency food aid actions, despite rising world prices.

The second commercial pillar, to ease tensions in agricultural markets, which includes an emergency stockpile plan in the event of a crisis to avoid any shortage situations and mitigate price increases, is a multilateral commitment not to impose restrictions on agricultural raw material exports and transparent monitoring of barriers. in agricultural trade and market prices, in particular through the strengthening of the AMIS (Agricultural Market Information System) mechanism launched in 2011 at the G20 under the French Presidency, which plays a key role in maintaining global confidence.

At the end of the 12th Ministerial Conference of the World Trade Organization, on June 16, 2022, 164 member states pledged to limit export barriers for food products, while not restricting exports to buy WFP, thus strengthening the FARM initiative.

The third pillar for the development of production in the countries is most affected.

Drawing on its experience in this area, the International Fund for Agricultural Development (IFAD) has already made a very concrete proposal: increase investment in sustainable and resilient production systems; work hard on eating habits in order to reduce export dependence; strengthen the integration of local and regional markets and ultimately combat food losses and waste.

The immediate goal is to bring together all interested donors around the coordinating role of IFAD, in order to enable it to start its operations at the operational and financial levels.

These three pillars must be implemented with regional partners, especially at the level of the African continent, in order to best meet the needs identified at the local level. In line with the commitments made at the last summit of the European Union and the African Union, the ambition is to work with African partners on the development of key sectors such as plant proteins, as well as on the accelerated implementation of the Great Wall Green.

The efforts made by Germany with the launch of the Global Food Safety Alliance (GAFS) and the United States under the Call to Action are essential to bringing together all partners willing to join our goals, including the private sector.

The official launch of the FARM initiative should take place during the European Council on June 23rd and 24th, according to a statement from the French Embassy in BiH. 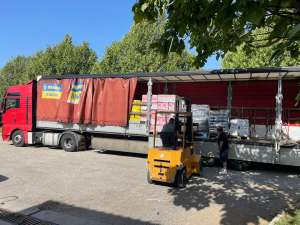 More help from Mostar to arrive in Ukraine 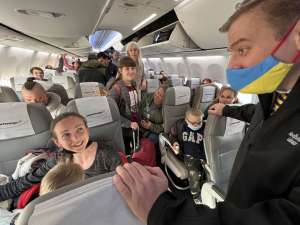 There are currently 363 refugees from Ukraine in BiH, less than a third intend to seek asylum 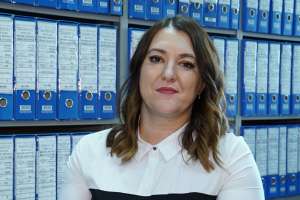 Fazlić: Institute for Missing Persons of BiH received a request from Ukraine for assistance