The National Day of BiH was a unique opportunity to promote our country, its economy, culture, art and tourist destinations within the largest world exhibition in history.

Zvizdić especially thanked the hosts who helped in the preparations for BiH performance at the EXPO and congratulated on the excellent organization of the world's most famous exhibition.

He said that Bosnia and Herzegovina is a country with a valuable cultural and historical heritage and is a place where three civilizations and four religions intertwine.

“My country has always been known as a bridge between east and west, while its capital Sarajevo is known for its cultural diversity and extraordinary sacral and secular monuments. That is why we in Bosnia and Herzegovina have become the best example of how people of different religions can live together, preserve their identity and constantly renew their cultural heritage,” said Zvizdić.

He stated that BiH with its extraordinary geographical position, a country whose 50 percent of the area is covered by forests, a country with more than 280 rivers, some of which are the most beautiful in Europe, a country with more than 100 lakes, four national parks and two large nature parks and the last rainforest in Europe, which has hundreds of national monuments and rich cultural and historical heritage, which has four monuments on the UNESCO World Heritage List, whose citizens were awarded with Nobel Prize and Academy Awards and which hosted the 1984 Winter Olympics.

DUBAIZVIZDIC
(FENA) A. B.
Vezane vijesti 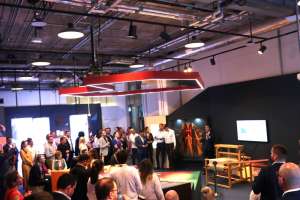 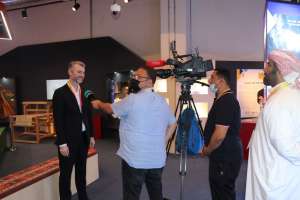 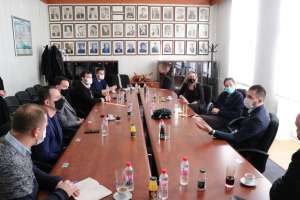