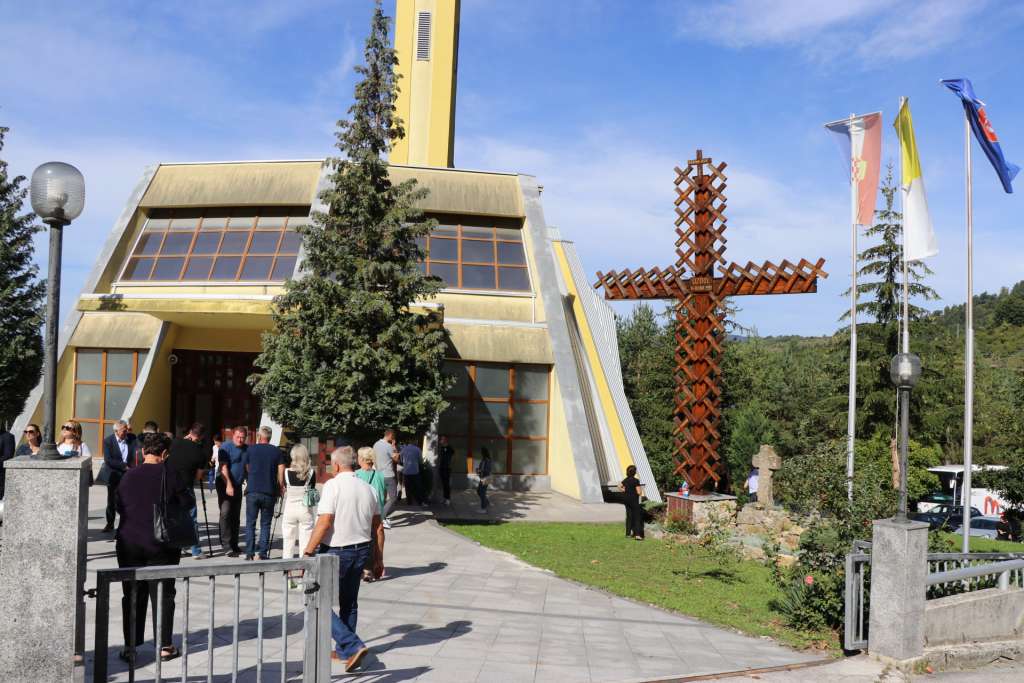 PROZOR / RAMA, September 14 (FENA) - The 29th anniversary of the deaths of 29 Croat civilians and 12 members of the Croat Defense Council, who were killed on September 14, 1993, by members of the BiH Army, was marked in the village of Uzdol in the Prozor/Rama municipality today.

Numerous relatives and family members laid flowers at the memorial, as well as many delegations, paid tribute to the victims.

“When I came here in 1996, the Commission for the Missing Persons from Mostar asked me for death certificates for 41 people. People from here went to The Hague to testify many times, many came here, searched, researched what happened,” said Don Miljenko Džalto, who has been a pastor in Uzdol for 20 years.

He asserted that even almost 30 years after the crime, there is no truth or justice.

Commander of the Independent Battalion Prozor of the BiH Army, Enver Buza, was sentenced to eight years in prison in 2021 for the crime in Uzdol.

ANNIVERSARYCROATSUZDOL
(FENA) A. B.
Vezane vijesti 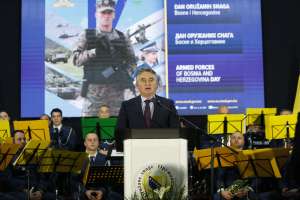 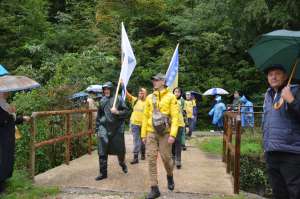 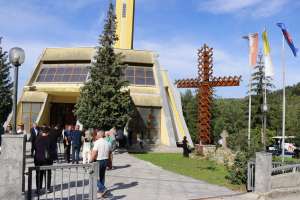