Kodrić: The exhibition on literacy a contribution to the overall affirmation of Bosnian language 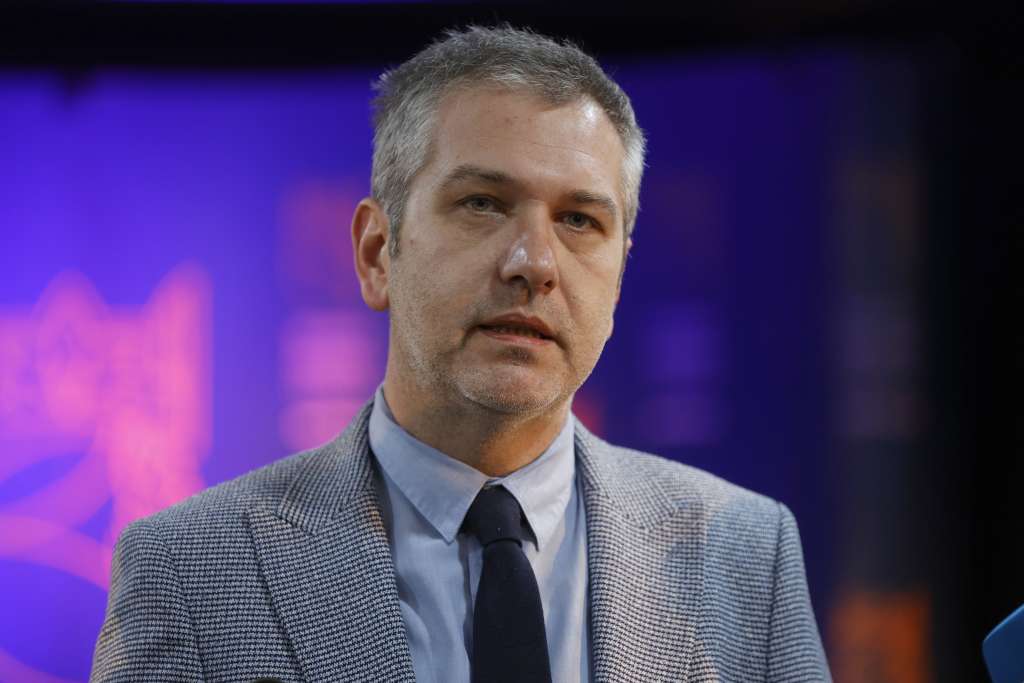 That is the day in 1189 when the Charter of Ban Kulin was written or issued as the oldest preserved Bosnian state document but at the same time it was a fundamentally important document of Bosnian literacy, explains Professor Sanjin Kodrić, Ph.D., president of the Bosnian cultural community "Preporod" and full-time professor at the Faculty of Philosophy, University of Sarajevo.

Prof. Kodrić emphasizes that it is a first-class historical source of key importance for the confirmation of Bosnia's millennial history, as well as its Bosnian language, i.e. Bosnian literacy, which were some of the reasons why the Bosnian cultural community "Preporod" in 2019, on the 830th anniversary of the Ban Kulin Charter, declared August 29 as the Day of Bosnian Literacy.

On the occasion of the Day of Bosnian Literacy, and in the spirit of this cooperation, in the Gallery of the Museum of Literature and Performing Arts, an exhibition "A Letter about the Letter: Traces of Bosnian Literacy" will be on display, which will be donated by the Bosnian cultural community "Preporod" to the Language Institute and the Museum of Literature, as well as other institutions and organizations in Bosnia and Herzegovina and abroad interested in the affirmation of the Bosnian language and literacy in the Bosnian language.

"The exhibition includes about 100 documents from the history of Bosnian literacy, which individually and especially as a whole clearly indicate the richness and diversity of the Bosnian written heritage, about which too little is still known, which is one of the reasons that the Bosnian language even today it is insufficiently appreciated as such, while the exhibition without the slightest doubt shows and proves the reality of the Bosnian language and its historical and cultural foundation," summarized professor Kodrić explaining the exhibition concept.

After Sarajevo, the exhibition will be on display in other cities in Bosnia and Herzegovina, but also in the region and abroad in general, especially in important Slavic centers, which will be another significant contribution to the international affirmation of the Bosnian language. 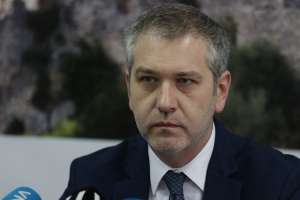 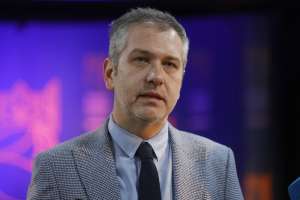