'Retreat' is a film about young people who, wanting to ensure a better life, developed PTSD 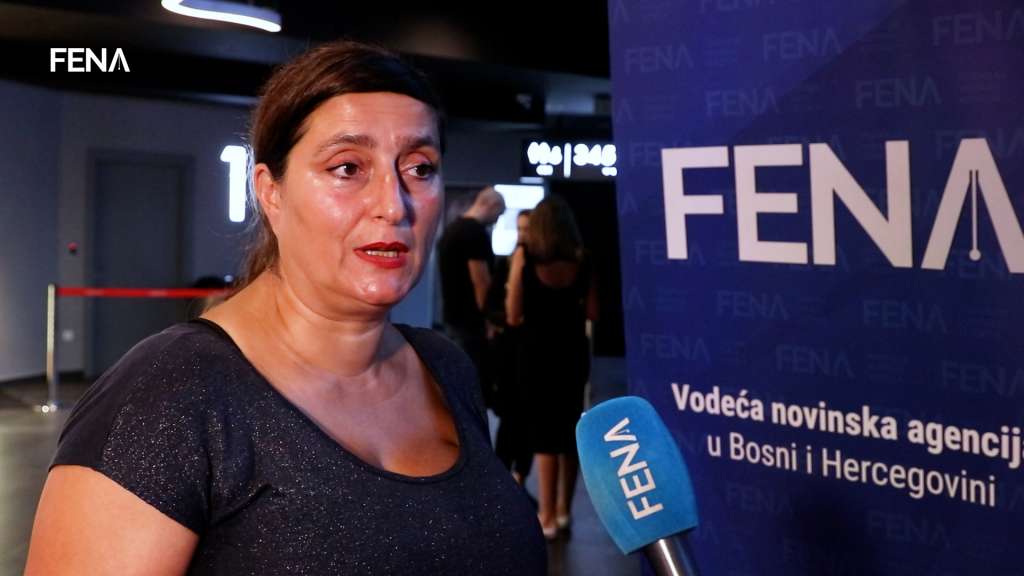 This North Macedonian film tells how over the past twenty years, thousands of young Macedonian women and men have been recruited to work in the kitchens and laundries of US military bases in Afghanistan and Iraq. After the American troops withdrew from those countries, the workers returned to their homeland.

The film is about young people who left their homeland with the desire to build a better future for themselves and returned suffering from the consequences of Post-Traumatic Stress Disorder (PTSD).

“Nobody talks about the fact that people who go there are going to a war zone. And that they are not prepared for that reality or how to behave when they start to develop PTSD,” director Angelovska told FENA.

She stated that the bases where they were staying were attacked every day, that there were also suicides. They, she says, simply endured it without the adequate help.

The film also touches on the fact that a mental health sanatorium is now being built in Kumanovo. Angelovska pointed out that it is very important to talk about PTSD.

“It is believed that between 10,000 and 12,000 young people from Kumanovo were in American bases, and there are claims that 80 percent of them fell ill. Most of them don't even know they have the disease. So people go to earn money for a better life, but they get sick and their whole family also gets sick. The question is how that society will recover,” Anabela Angelovska, director of the film "Retreat", told FENA. 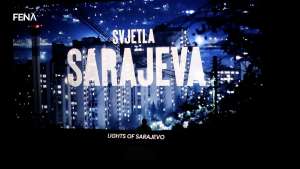