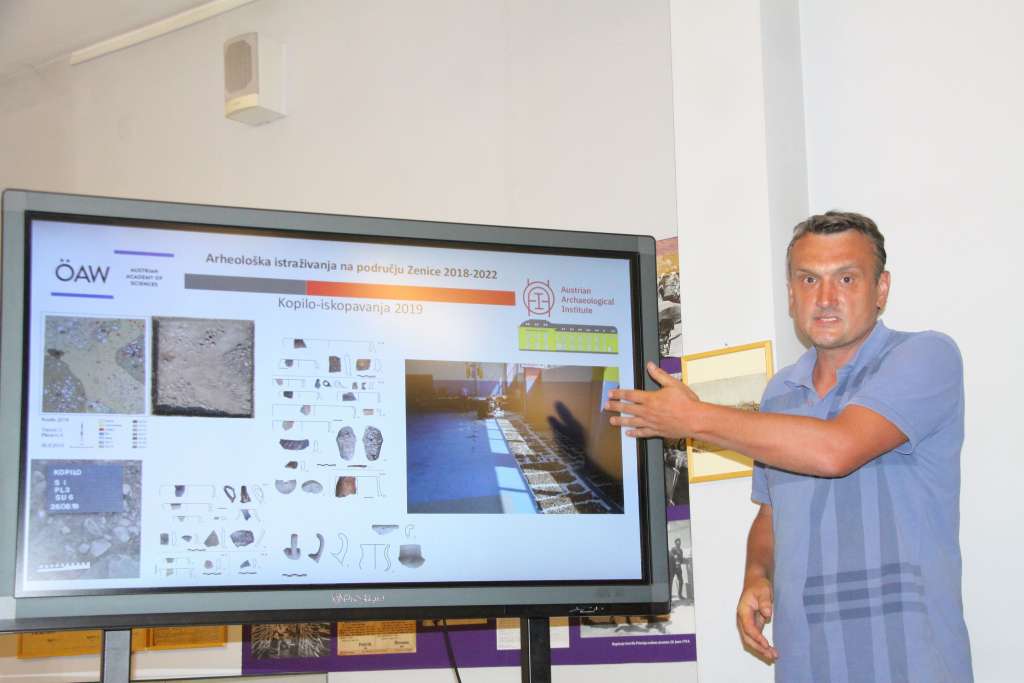 ZENICA, June 22 (FENA) - Austrian and Bosnian archaeologists presented today at the Museum of the City of Zenica the results of research into prehistoric sites Gradina na Kopilu and Mrtvačka gradina in Gradišće near Zenica, which they have been conducting since the end of 2019 and in the scope of which they also found 45 graves with 50 human skeletons from the Bronze and Iron Ages.

As Dr. Mario Gavranović, Deputy Director of the Austrian Archaeological Institute of the Austrian Academy of Sciences in Vienna, who funded the research, underlined in his presentation, the discovery of human skeletons from that period is a sensational finding, as they are the oldest human skeletal remains in central Bosnia. A skeleton of a horse was also found in one tomb.

The Austrian Archaeological Institute conducted research with the Museum of the City of Zenica and experts and students of the Faculty of Philosophy, University of Sarajevo, led by Dr. Edin Bujak.

“We researched sites from the Bronze and Iron Ages in the Zenica Basin. Last year, as one of the most important and spectacular results, I must say that we discovered the first necropolis. The first cemetery of the Bronze and Iron Ages in central Bosnia. So far, we have discovered 45 graves - these are the oldest skeletal remains we have in central Bosnia. So these are the people who lived here 3,000 years ago - 1,000 to 500 BC. For the first time, we have documented skeletal remains and grave constructions from that period. So far we have had items from that period, but now we have people. These are the oldest human remains in the area of ​​central Bosnia,” Gavranović pointed out.

The Bosna River is, he emphasizes, from time immemorial to the present day "one of the main communications that connects this area, primarily with the North, with the Pannonian Plain.

Professor Edin Bujak noted that the sensationalist finds of graves between 2,500 and 3,000 years old and jewelry, weapons and ceramic pottery about 3,000 years old, the City and Museum of the City of Zenica, where all finds will be permanently exhibited, position Zenica and the institution in the center and the starting point of the archaeological excavations from that period.

“This is the first archaeological research in the area of ​​Zenica in the past 40 years. Somehow, all that was stopped by these unfortunate events from the 1990s, so we finally returned archeology and archeological research to Zenica in this way. Unfortunately, there are still not enough funds for archeological research here, so the complete project was financed by the Austrian Archaeological Institute, with the help of the Ministry of Education, Science, Culture and Sports of the Zenica-Doboj Canton, i.e. Minister Spahija Kozlić. In that way, we managed to conduct these important archeological excavations. We can freely say that the results are extremely important for studying the distant past of these areas, i.e. we can say that we have something that has not been discovered in these areas so far and that will help us shed light on the distant past of Zenica Basin and BiH,” said Bujak.

Ikbal Cogo from the Museum of the City of Zenica thanked the Popović family, whose property is the archeological site in Kopile, and pointed out that it is necessary to find funds for the possible purchase of the land and its arrangement in the Zenica Archaeological Park, so that tourists can visit it.

ZENICAARCHAEOLOGISTS
(FENA) A. B.
Vezane vijesti 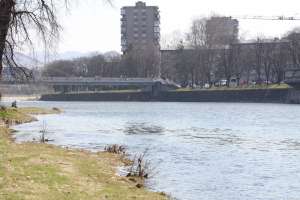 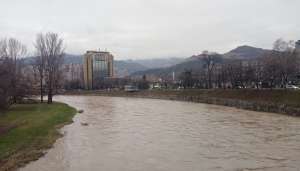