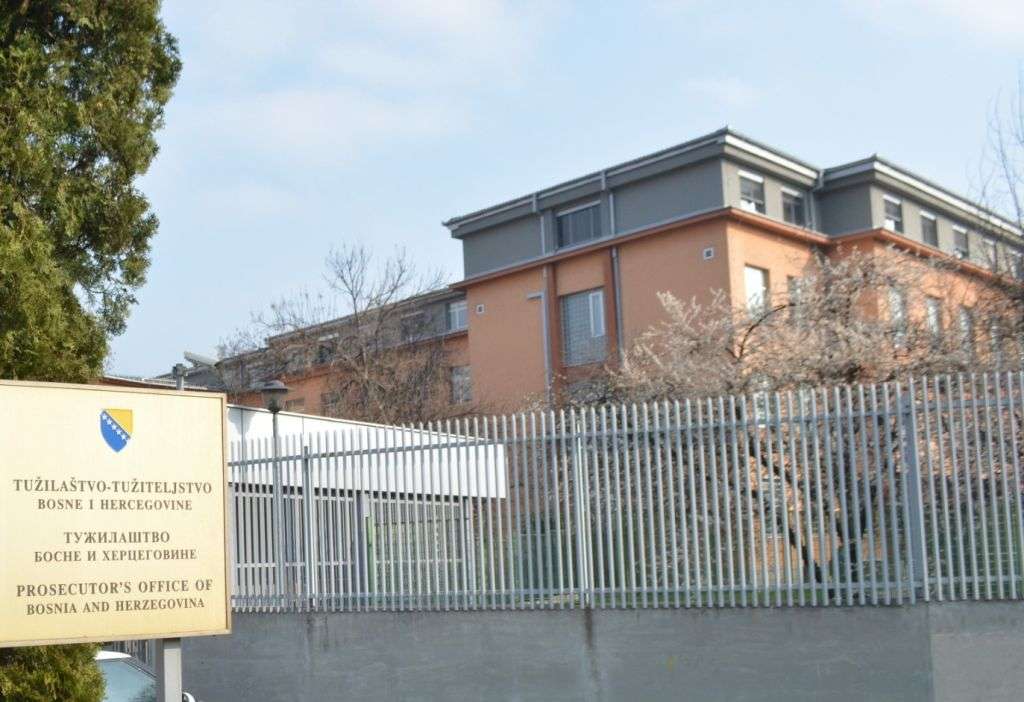 The accused are charged that during the war in BiH, in the second half of 1995, as members of the Military Police of the Army of RS, the accused Nešković as Commander of the Detention Facility in the capacities of the Rasadnik Agricultural Estate in Rogatica, and the other Accused as guards in the said facility, acted contrary to the Geneva Conventions for the Protection of Civilian Persons in Time of War.

The defendants are charged with multiple beatings, robberies, sexual abuse and humiliation and other forms of severe ill-treatment of detainees, and most of the victims suffered severe physical and mental injuries and ill health, the consequences of which they still feel today.

Also, the defendants are charged with the murder of one detainee who was a religious official, who was taken out of the facility and killed by shooting from a firearm, the Prosecutor's Office of BiH announced.

The indictment was forwarded to the Court of BiH for confirmation. 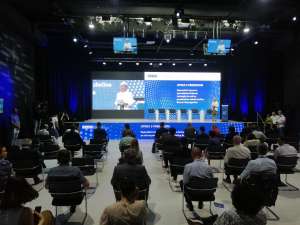 Kavalec: Justice is now in a race against time 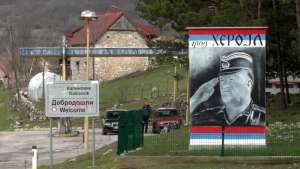 BiH Prosecution silent on crimes against civilians in Kalinovik: Key perpetrators at large in Serbia