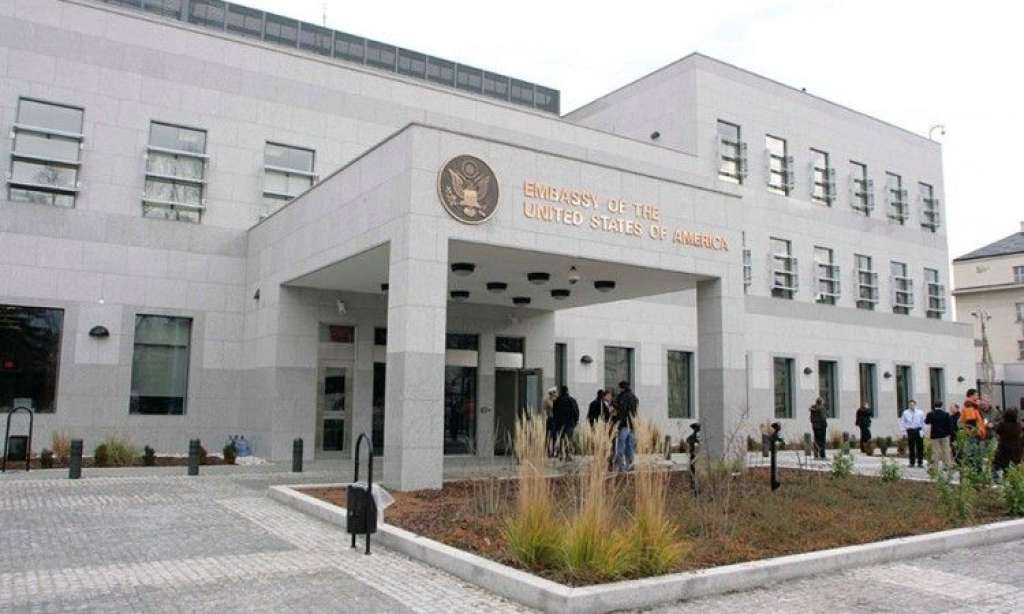 SARAJEVO, April 21 (FENA) - The Embassy of the United States of America condemned yesterday's insults and threats against High Representative Christian Schmidt at a rally in Banja Luka.

"The United States supports freedom of speech and peaceful assembly. By all accounts the majority of citizens who gathered in Banja Luka for the so-called ‘Freedom’ protest exercised these rights responsibly. Unfortunately, it is also clear from video footage of the event that others did not, including those who performed a song threatening violence against the High Representative," it is stated on the official Twitter profile of the US Embassy in BiH.

They stated that whatever one’s opinion about the High Representative, threats of violence against him in any form, including song, are repugnant and unjustifiable.

"The proper reaction of a mature and responsible political leader when confronted with this type of behavior is to condemn it and take steps to stop it, not condone it," the US Embassy in BiH stressed. 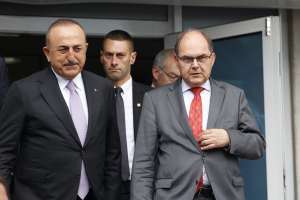 Cavusoglu after meeting with Schmidt: We will continue to support the OHR 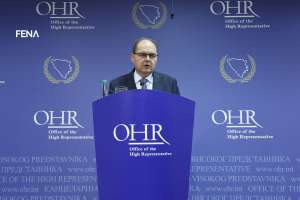