Director of the Heinrich Böll Foundation's Regional Office for BiH, Marion Kraske, told reporters that the foundation has worked, among other things, in the area of ​​gender democracy, climate issues, democracy, and human rights.

"This is the right time for Bosnia and Herzegovina to finally make some progress, to start approaching the European Union," she said.

In line with the slogan 'Let's Get Involved', the program included a performance directed by Sabrina Begović, 'Even when I speak, I act", the opening of the exhibition 'Women of the besieged Sarajevo' (MESS), and two short films by Zoran Ćatić and Nihad Kreševljaković. In their own way, both of them have shown how the Foundation has been engaged and creatively been supporting the civil society partners for the past two decades, helping them to intervene, to seek the protection of women's and human rights and to advocate for a democratic and healthier environment.

In 1999, the Heinrich Böll Foundation opened its Regional Office in Sarajevo, which, together with offices in Zagreb and Belgrade, covered Bosnia and Herzegovina, Croatia and the then Federal Republic of Yugoslavia.

The Sarajevo office today is in charge of Bosnia and Herzegovina, Northern Macedonia and Albania, where it continues to work successfully with a team of associates. 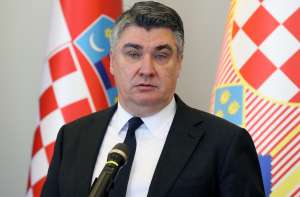 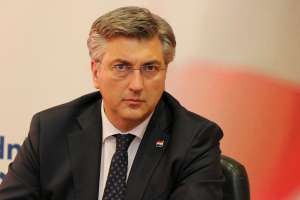 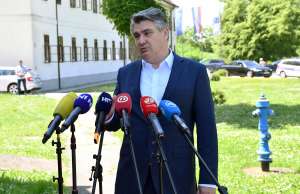