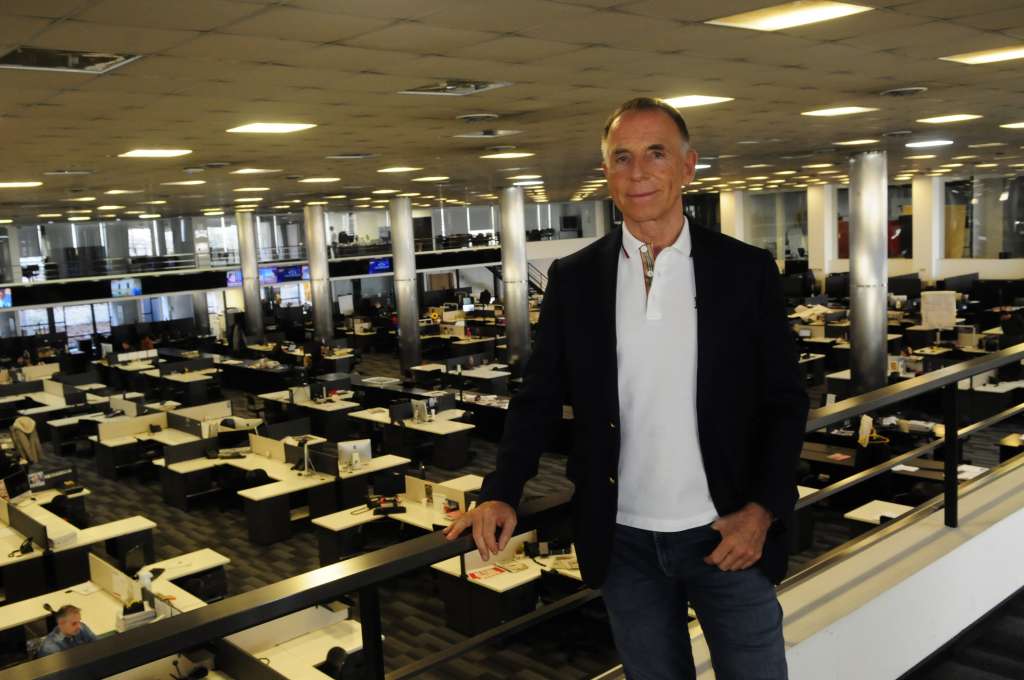 Zitelmann: I'm working on improving the public perception of capitalism around the world

SARAJEVO, December 5 (FENA) - The Yugonostalgia that people feel for Tito and past times is not limited to this part of the world. we have the same phenomenon in East Germany. When people in Germany talk about past times, they always focus on how good relations were between people, how there was more solidarity, and how people were friendlier and more helpful towards each other. This is, of course, correct but the same can be said about war times or times of great disaster, said German historian and author Rainer Zitelmann in an interview with FENA.

Zitelmann is known for holding controversial beliefs and writing books about them. As a historian, he is best known for his argument that Nazi Germany followed a conscious strategy of modernization. He has also written books about how the rich are one of the most discriminated against minorities.

His latest book is entitled "In Defense of Capitalism" and it will be published in 30 different countries, including Bosnia and Herzegovina where the book promotion was already held.

"I wanted to find out more so, together with the Allensbach Institute and Ipsos MORI, I designed an international survey that went into much greater detail. Even before the survey began, I suspected – based on previous surveys – that majorities in most countries would tend to be critical of capitalism. Nobody needed a new survey to confirm this," Zitelmann writes in his latest book.

He talks about the challenges he faced when he decided to have the surveys conducted.

"For each country, and there are 32 of them, I had to pay between 12 and 50 thousand euros and I paid it from my own pocket. And it’s good that I had that kind of money," Zitelmann told FENA.

Zitelmann said that the surveys conducted showed that Bosnia and Herzegovina is one of the countries that had the most negative view of capitalism.

"According to Ipsos MORI, which surveyed a representative sample of 1,001 people between March 28 and April 5, 2022, in Bosnia and Herzegovina about attitudes towards a market economy and capitalism, people here are overwhelmingly against both. I have all the data for the income groups, age groups, and gender groups," Zitelmann told FENA.

When asked whether age played a role in how people saw capitalism, considering some lived under communism while newer generations haven’t experienced such a system, he said that age didn’t seem to play a major role.

"All age groups in Bosnia and Herzegovina are against the free market and capitalism. The age difference is a tricky subject. It’s on a case-by-case basis. We have countries where age makes a difference. For example, in the United States, older people are more free market than younger people while in Italy it’s the other way around. What we found as a common streak is that women are a little bit more anticapitalistic than men. In some countries the difference was huge in others it wasn’t as much," Zitelmann explained. 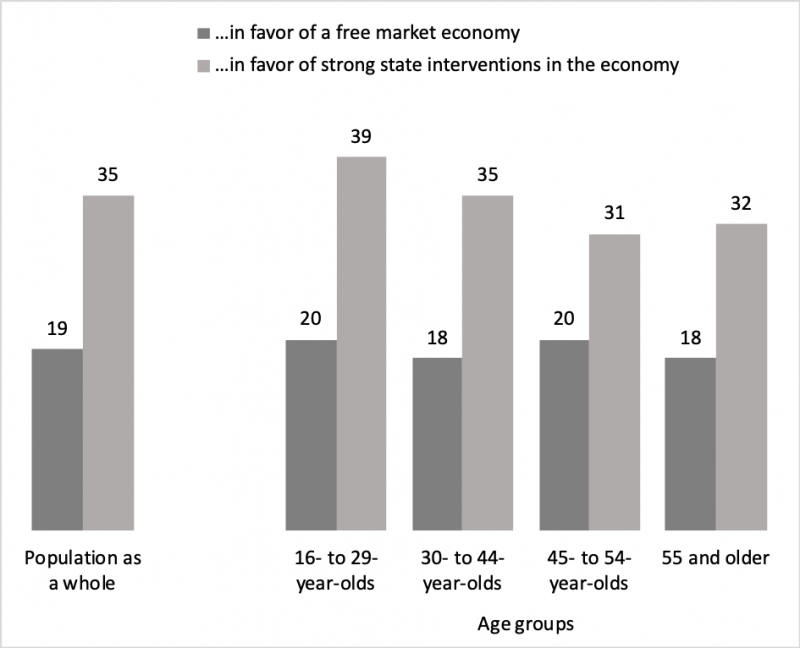 The survey says that most people in Bosnia and Herzegovina associate capitalism with negative connotations. When asked about the reason for this, Zitelmann explained that there may be fewer differences between the way the state is run now and how it was in Yugoslavia.

"It may be the case that the difference between the old system and the new system is not so huge because the system that was in place here had more market elements and the so-called capitalism was controlled more by the state. If you compare how strong the state was before and now, the difference isn’t that big," said Zitelmann.

Asked to comment if he considers himself a contrarian, Zitelmann admitted that he always enjoyed swimming against the stream.

"If all people agree about something I tend to think whether there could be other aspects to consider. Of course, it’s not always easy to have this attitude but on the other hand my investments it made me wealthy because I invested in Berlin, in the residential market at a time when everyone told me it was a crazy idea because the prices were low and rent decreased. I could buy cheap and ten years later everyone wanted to invest there I sold a lot. This contrarian approach is something that doesn’t make life always easier. Of course, it’s not the case that I will go against every majority opinion. For example, if people say two plus two is four, I will not say “No, it's five” only to swim against the stream," Zitelmann elaborated.

He explained further by saying that his latest book on capitalism is a good example of his contrarian approach.

"Almost everywhere in the world capitalism is considered almost a dirty word. They blame capitalism for all the bad things that happen in the world. I don’t agree with this and I like to have this controversial discussion," said Zitelmann.

Asked to comment on his views about the future of capitalism considering antidemocratic and anticapitalistic tendencies all over the world, the German historian and author said that the developments have been negative for decades and that can’t be improved in one or two years.

"I’m working on improving public perception by writing books and promoting them throughout the world. The real problem is not the many voices of the anti-capitalists but the lack of voices who would defend capitalism. I believe that entrepreneurs should be the ones to explain to the public how and why they do what they do. I think their views and perceptions would be of great value," concluded Zitelmann in his interview with FENA.