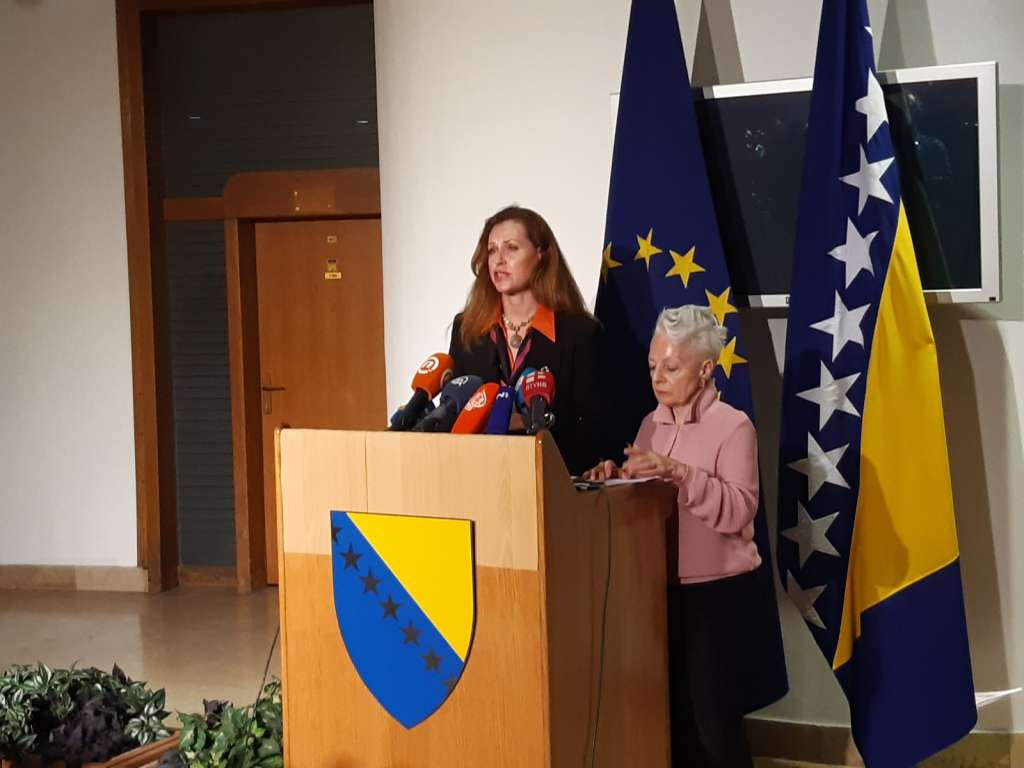 Macdonald: Ensure the greatest possible representation of women in government

At the same time, compared to the countries of the Western Balkans, Bosnia and Herzegovina has the highest number of index points in the domain of power, which measures the gender gap in participation in the structures of economic, political and social power. A higher number of index points is also recorded in the domain of knowledge, as well as a subdomain - access to healthcare from most countries in this region.

This was highlighted today on the eve of the meeting entitled "Presentation of the EU index: Together towards full equality of women and men in BiH", organized in Sarajevo, at which the report "On the way to the gender equality index, Bosnia and Herzegovina 2022" was presented.

The Resident Coordinator of the United Nations (UN) in BiH Ingrid Macdonald congratulated on the preparation of the mentioned report and pointed out that the gender equality index makes it possible to obtain accurate data that is important for assessing the situation in that area, which corresponds to certain conditions and goals implied by the process of convergence towards EU membership.

“Gender equality is not only a fundamental human right, but it also enables a stable and advanced environment,” said Macdonald in a statement to the media, warning that BiH is losing its great potential, that is, a large part of the working population is leaving the country.

She believes that the indicators derived from the gender equality index will help politicians and authorities to create policies that will reduce the outflow of labor-active potential.

Macdonald also warned that the results of the General Elections in Bosnia and Herzegovina testify to a decrease in the number of women, that is, their representation in government bodies, and called on the authorities to ensure the greatest possible representation of women in government at all levels.

The creation and presentation of the first report on the index of gender equality in BiH was welcomed by Aurelie Valtat, head of the Section for European Integration, Political and Economic Affairs at the EU Delegation in BiH, assessing that gender equality represents one of the EU's fundamental human rights.

The importance of this project was also pointed out by Maruša Gortnar from the European Institute for Gender Equality, stating that it is the first step in the development of a gender equality index that offers knowledge, data, methods and tools that enable not only work but also its monitoring, as well as looking at the effects of that work.

Director of the BiH Agency for Gender Equality, Samra Filipović-Hadžiabdić, welcomed the goals of the project and the partners in its implementation, pointing out that BiH joins the European practice of calculating the gender equality index.

The report "On the way to the gender equality index, Bosnia and Herzegovina 2022" was prepared by the Agency for Gender Equality of BiH, the Ministry of Human Rights and Refugees of BiH, the Agency for Statistics of BiH and UN Women in BiH as part of a project funded by the EU. The EU has invested seven million euros in ensuring gender equality in Bosnia and Herzegovina since 2014.

|
03.02.2023 16:41 Rao: Our Kashmiri brothers must have their democratic, humanitarian and legal rights (VIDEO)
03.02.2023 14:31 CEC BiH confirms the results of indirect elections for the HoP of BiH Parliament from the FBiH
03.02.2023 14:00 UNESCO conference on media and information literacy takes place in Sarajevo
03.02.2023 13:43 Bećirović speaks with Congressman Guthrie about the situation in BiH and Southeastern Europe 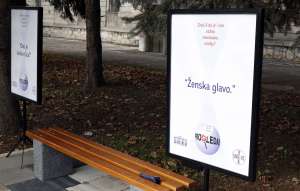 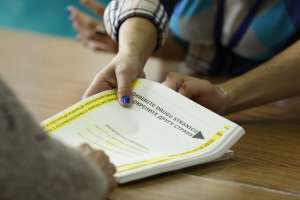 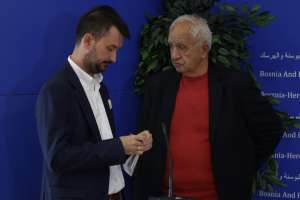 'Pod lupom': We invite voters to be observers and report all irregularities 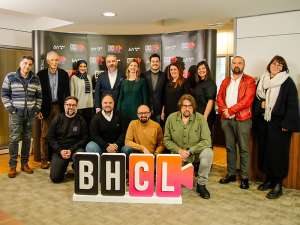 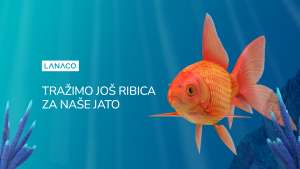