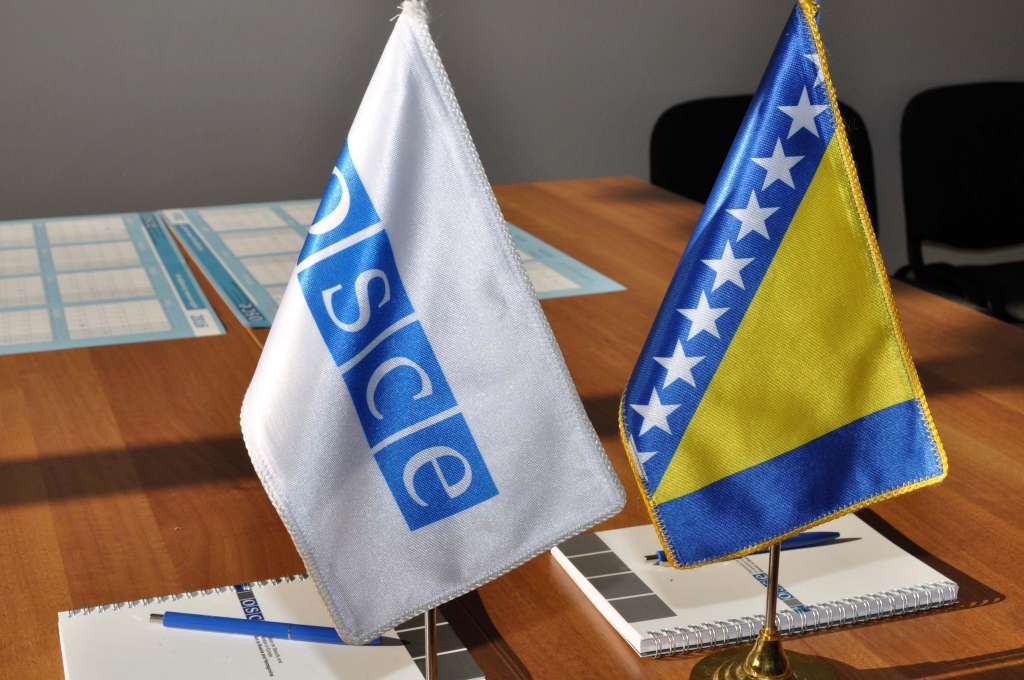 SARAJEVO, November 7 (FENA) - The OSCE Office for Democratic Institutions and Human Rights (ODIHR) deployed the Election Observation Mission (EOM) in Bosnia and Herzegovina to observe and report on the 2022 BiH General Elections, and the preliminary ODIHR report highlighted a number of significant findings regarding electoral irregularities.

"Generally speaking, numerous previous recommendations of the ODIHR remain unchanged, including those resulting from the observation of the 2014 and 2018 General Elections. Fulfilling these recommendations of ODIHR would help to solve the irregularities observed during the elections in BiH, including the General Elections in 2022," FENA learns from the OSCE Mission to BiH.

The Mission commented on the registered hate speech in the election campaign, stressing that the focus of election campaigns should be on the future of BiH and on issues of importance to citizens, such as the rule of law, the creation of new jobs, the improvement of public services, ensuring mutual trust and understanding, and the fight against corruption.

However, the OSCE Mission to BiH noted many cases of negative and divisive rhetoric during the campaign period.

Unfortunately, such rhetoric was expressed in the media and public sphere, but all politicians are responsible for creating an atmosphere of dialogue and tolerance.

Moreover, the OSCE Mission in Bosnia and Herzegovina emphasizes the importance of properly sanctioning hate speech.

During the campaign period and since election day, the Mission registered many irresponsible statements by candidates running for office.

In response to that, the OSCE representative for freedom of the media, Teresa Ribeiro, called on politicians in Bosnia and Herzegovina to refrain from the rhetoric of hatred and intimidation towards the media, repeating that such behavior sends a frightening message to media freedom and obstructs the public debate necessary in any democratic society.

"With the support of the Mission, the Press and Online Media Council of Bosnia and Herzegovina monitored the hate speech generated by 12 leading web portals during the election campaign and post-election period. The results will be published in the coming days, and we invite the media, civil society organizations and the authorities to follow the key findings and conclusions," said the OSCE Mission.

As they stated, the media have a great responsibility towards the public to convey factual and unbiased information. This role is all the more important in the campaign period because the media has a leading role in distributing information about and messages of political candidates.

Journalists and editors need to find a balance between the public's need to be informed and potentially harmful influence.

In order to increase the level of public trust in the media, a high level of professionalism of journalists and media workers is required.

Bearing in mind the key role of journalists, the Mission will continue to work with journalists, media experts and representatives of civil society organizations. 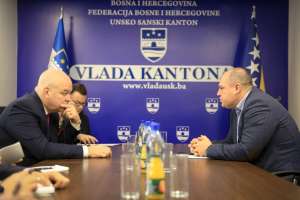 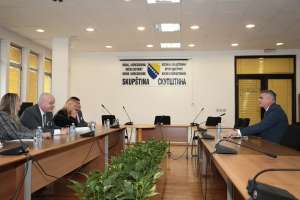 Head of the OSCE Mission to Bosnia and Herzegovina visits Brčko 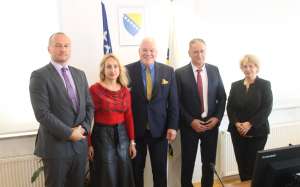