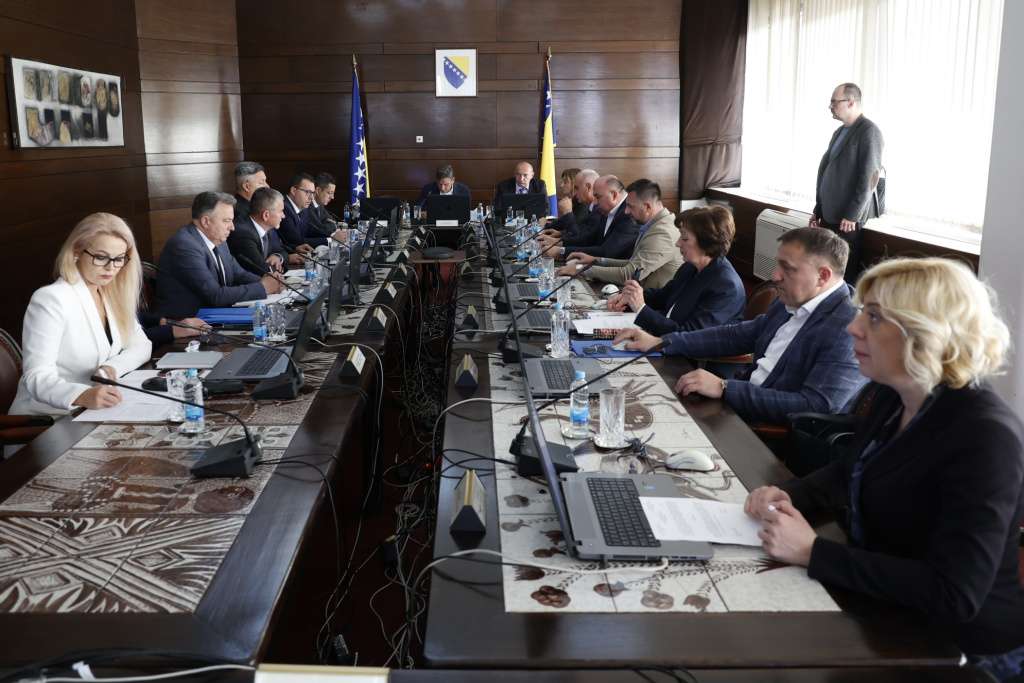 SARAJEVO, October 6 (FENA) - The Government of the Federation of Bosnia and Herzegovina, at the proposal of the FBiH Ministry of Energy, Mining and Industry, approved more than eight million KM for linking of past service for a total of 200 workers in five mines of the Elektroprivreda BiH Concern.

A total of 5,607,461.04 KM was also approved for linking of past service for 143 workers, who did not meet the conditions for retirement, but their payment was determined in accordance with court rulings. Among them are 113 workers from Brown Coal Mine in Zenica, for whom 4,729,220.29 KM were approved, and 30 of them from Brown Coal Mine in Breza with a total amount of 878,240.75 KM.

The funds for the implementation of this decision were provided by an earlier decision of public company Elektroprivreda BiH d.d. Sarajevo on the approval of loans to affiliated companies - coal mines.

FBIH GOVERNMENTCOAL MINESLINKING OF PAST SERVICE
(FENA) A. B.
Vezane vijesti 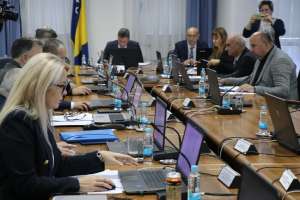 FBiH Govt. on EU support for mitigating the negative consequences of energy crisis 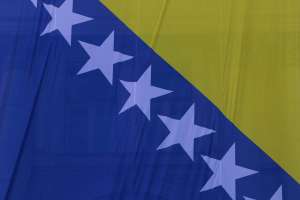 The Statehood Day of Bosnia and Herzegovina, November 25, will be a non-working day in FBiH 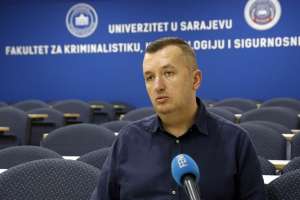