The 30th anniversary of the crime at Hrastova Glavica marked 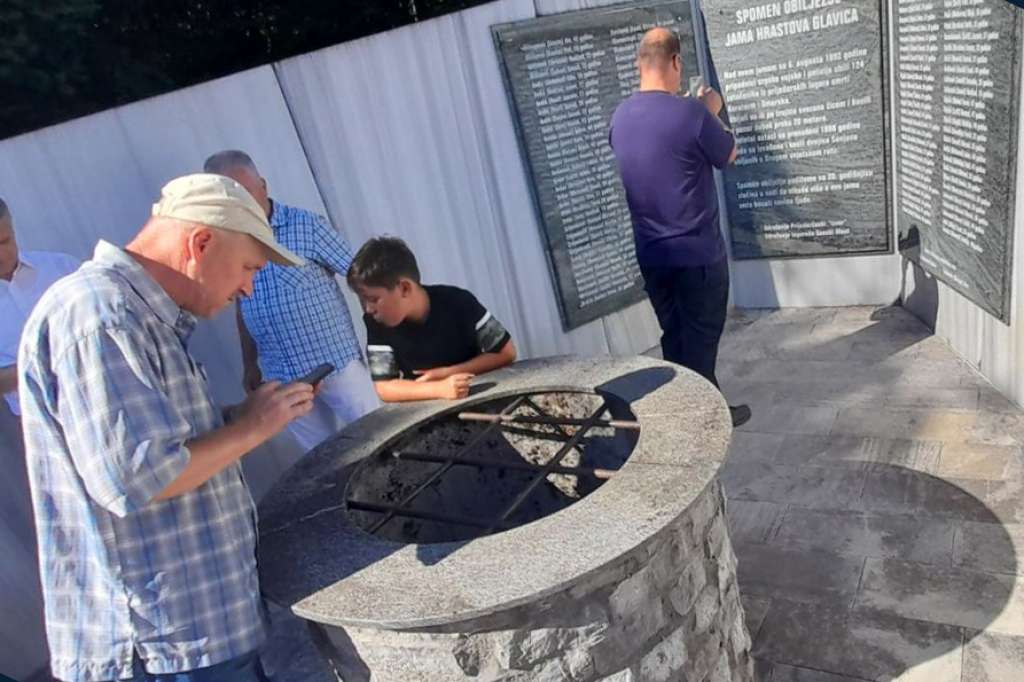 SARAJEVO/SANSKI MOST, August 5 (FENA) - The Association of War Camp Detainees in Bosnia and Herzegovina organized the commemoration of the 30th anniversary of the crime at the Hrastova Glavica natural pit near Sanski Most, where 124 camp inmates, of Bosniak and Croat nationality, from the Omarska and Kereterm camps in Prijedor were executed.

According to the President of the Association, Seid Omerović, the Association of War Camp Detainees in Bosnia and Herzegovina perseveres in its mission of fighting for truth and justice. In this context, they organized and attended the commemoration of the anniversary of the crime committed at the Hrastova Glavica pit near Sanski Most, where 124 inmates from the Kereterm and Omarska camps were killed by execution.

Hrastova Glavica natural pit is located near the village of Podvidača near Sanski Most. It has the appearance of some kind of well, it is closed with an iron grate and represents a kind of seal on what happened with the hope that it will not happen again. The Association had previously fenced off that place and erected memorial plaques with the names and surnames of 124 camp inmates of Bosniak and Croat nationality who were brought from the Omarska and Kreterm camps during the war in Bosnia and Herzegovina and thrown into that pit.

ANNIVERSARYTHE ASSOCIATION OF WAR CAMP DETAINEES IN BIH
(FENA) A. B.
Vezane vijesti 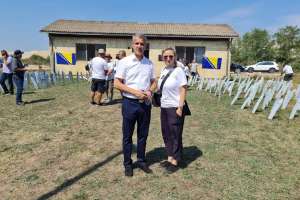 The 30th anniversary of the closing of Omarska concentration camp 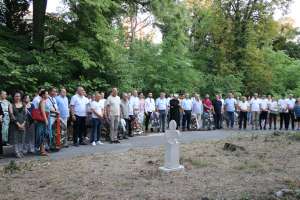 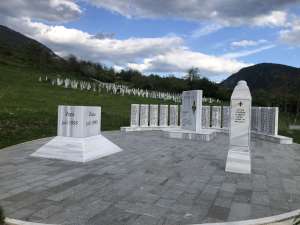