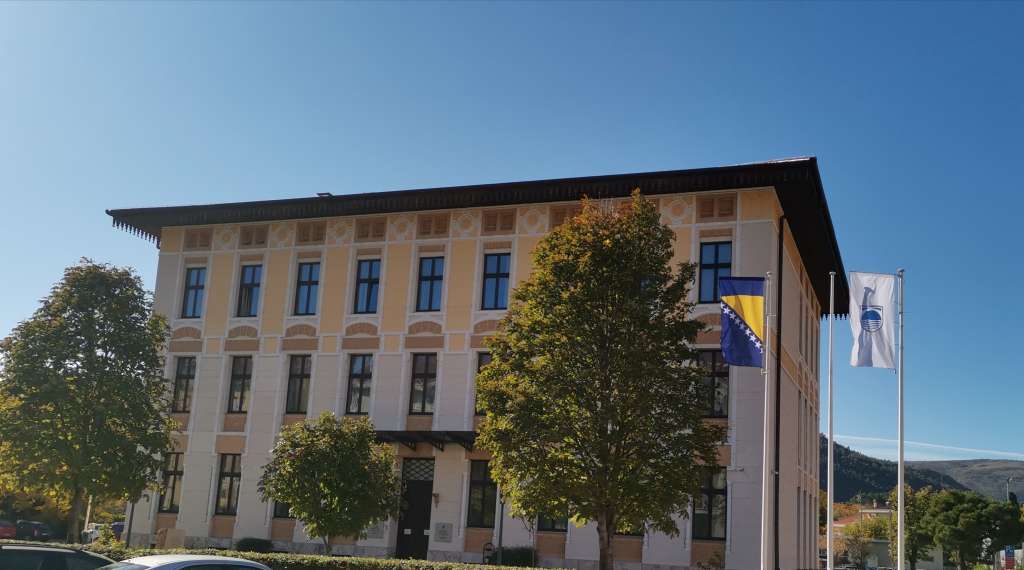 MOSTAR, August 5 (FENA) - The Office of the Mayor of the City of Mostar condemned on Friday the act of vandalism at the HUB gallery and the writing of inappropriate graffiti.

"We condemn all attempts by individuals or organized groups whose actions lead to disruption of public order and peace, as well as attempts to put Mostar in a negative context and a possible attempt to raise national tensions," said the announcement of the Mostar City Administration.

The City stated that they expect from MoI, "to conduct the investigation, discover and punish the perpetrators".

They also sent a message that such things will not be tolerated and should not happen, and whoever does them and for what reasons, will not achieve their goal.

"The city of Mostar is already doing and will do in the coming period additional activities for the prevention of such events. For this purpose, funds are provided in the budget both for maintenance and for the purchase of a video surveillance system in the city area, which will raise the level of security and prevent such vandalism", the press release concludes.

The Ministry of Internal Affairs of the Herzegovina-Neretva Canton was informed this morning that a swastika was drawn on the facade of the gallery by an unknown person. 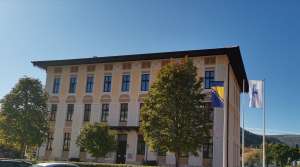 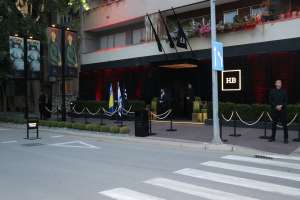 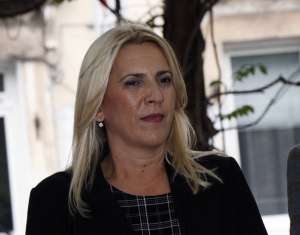