General Mašović to pay an official visit to the United States

SARAJEVO, April 1 (FENA) - The Chief of the Joint Staff of the Armed Forces of BiH (AFBiH), Colonel General Senad Mašović, will pay an official visit to the United States from April 3 to April 10.

General Mašović will have several meetings with officials from the US Department of Defense (Pentagon), and among them with the Chief of the U.S. National Guard Bureau, General Daniel Hawkinson, Vice Director for Strategy, Plans and Policy of the U.S. Joint Chiefs of Staff, Major General Brett Sylvia, and U.S. Deputy Assistant Secretary of Defense Laura Cooper.

As planned, General Mašović will also visit the West Point Military Academy, where he will meet with BiH cadets who are studying at this high military institution, the Press Service of the Ministry of Defense announced. 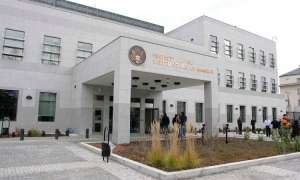 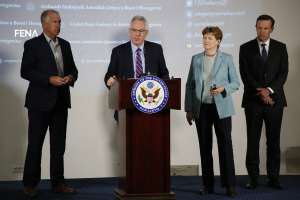