During the meeting, they discussed the bilateral relations between the two countries, which they rated as good, but said that there was room for their improvement.

Mr. Čović briefed Ambassador Ivantsov about the current political situation in the country, particularly emphasizing the recent submission of the responses to the European Commission's Questionnaire.

“They also discussed the necessary changes to the Election Law. Ambassador Ivantsov said that the Russian Federation would always support BiH as a country of three nation-building and equitable peoples and two entities,” the BiH Presidency stated. 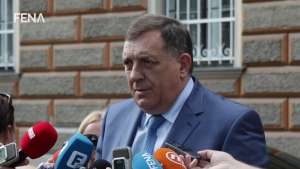 Dodik asks for the resignation of the BiH Presidency Chairman Džaferović 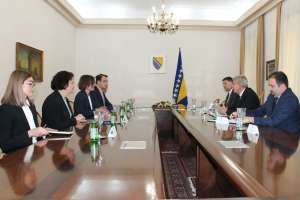 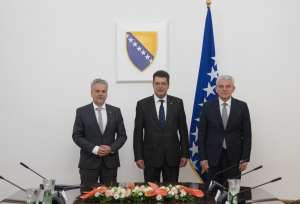