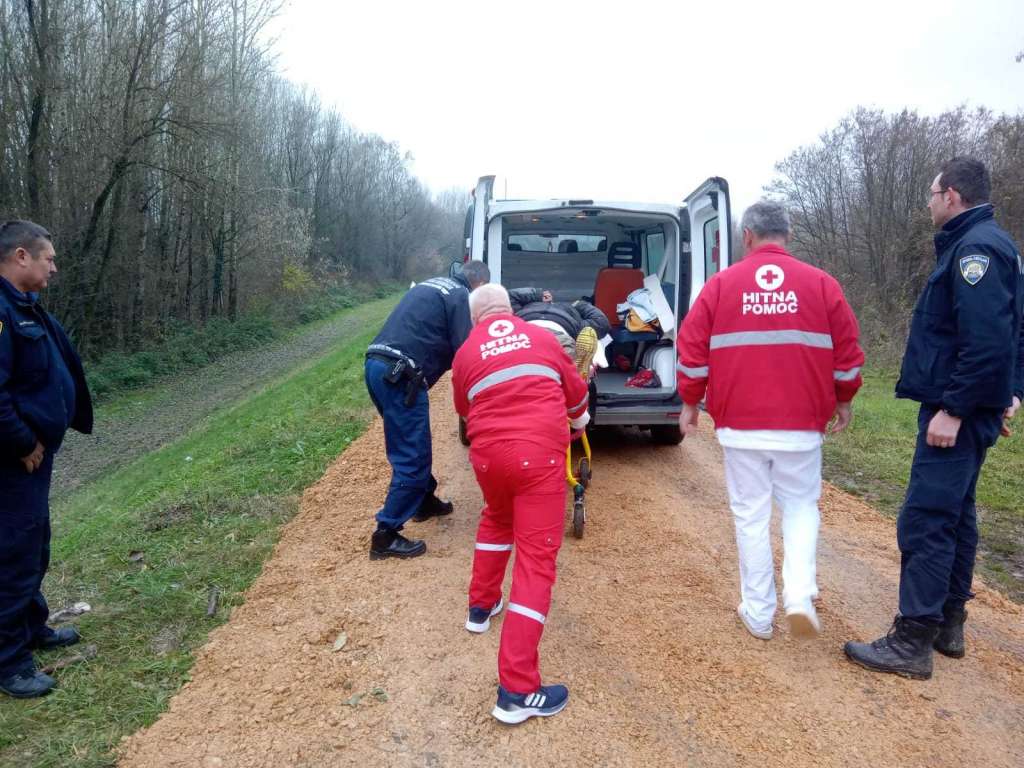 BROD, December 2 (FENA) - Members of the Brod Border Police Unit, during a joint patrol with members of the Ministry of the Interior of the Republic of Croatia of the Border Crossing Slavonski Šamac, found an injured male person without identity documents on Friday.

Acting according to the plan to prevent illegal migration in the protected area of the state border on the embankment along the banks of the Sava River, the aforementioned person was found in the Gornji Svilaj locality, and according to the statement, he is a citizen of the Republic of Turkey.

The Odžak Health Center was immediately informed, whose employees determined that it was a case of serious physical injuries, after which the injured person was transferred to the hospital in Orašje, the Border Police of Bosnia and Herzegovina announced. 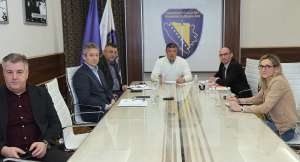 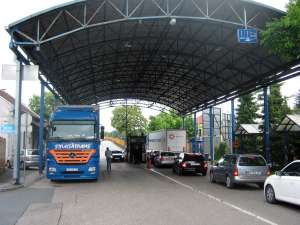 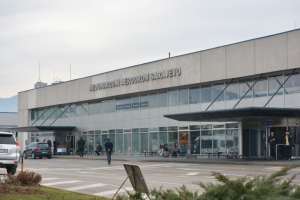