SARAJEVO, November 24 (FENA) - The exhibition entitled 'Do you know' was placed along the promenade of the Sarajevo University Campus as part of the campaign '16 days of activism for gender equality' in 2022 organized by the Transcultural Psychosocial Educational Foundation from Sarajevo as an important segment of the UNIGEM project which financially is supported by the Government of the United Kingdom, and is implemented in partnership with 19 universities in BiH and the region (Montenegro, Croatia, Serbia).

Professor Dženana Husremović from the University of Sarajevo said that UNSA is part of that project, which aims to prevent gender-based violence, and it is an opportunity to do everything, together with partners, so that our society has zero tolerance for violence.

According to her, gender-based violence is present in all areas of life, but we notice it quite late. When we notice it, we look for ways to justify it.

Coordinator of the Council for Gender Equality at UNSA, Jasna Kovačević, announced a series of activities that, as part of the campaign, will address various aspects of gender-based violence, i.e. gender equality.

She singled out, among other things, an exhibition of posters about different types of gender-based violence that can be found in the academic community, but also in the wider social context. The exhibition is set up in the area of the Campus and will be available until December 10.

The poster exhibition entitled "Do you know?" consists of ten posters containing messages about the most common forms of gender-based violence at universities. 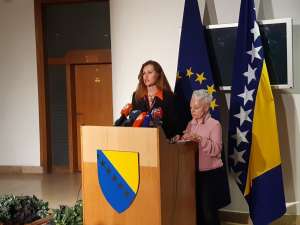 Macdonald: Ensure the greatest possible representation of women in government

SafeJournalists: #SHEDLIGHT on cases of attacks and threats against journalists 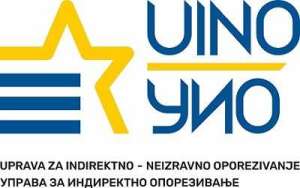