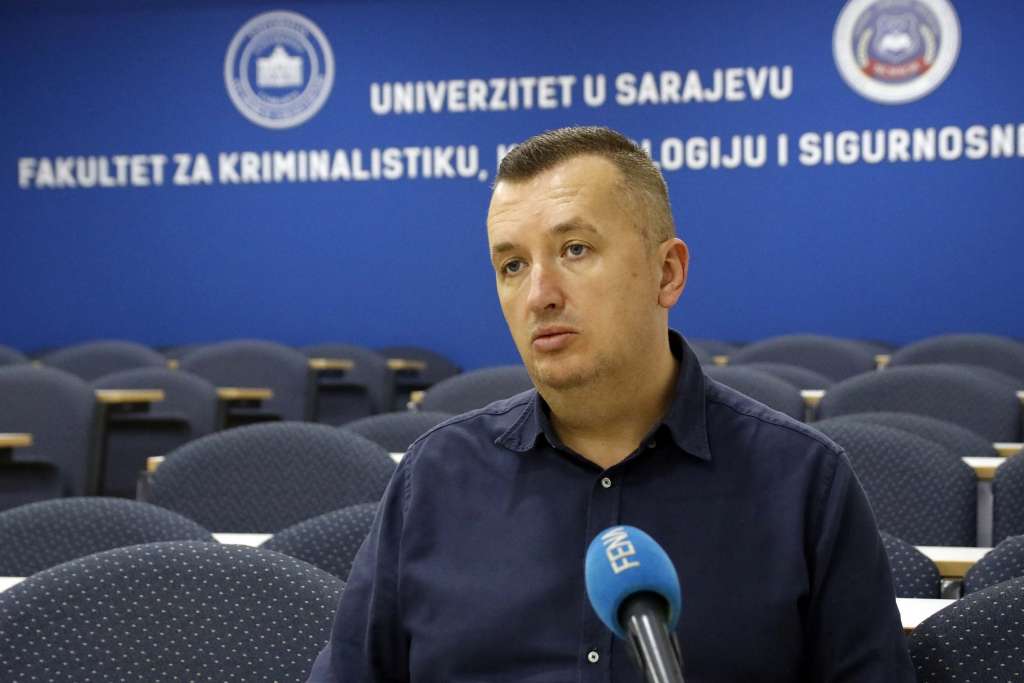 SARAJEVO, November 18 (FENA) - At the last session, the Government of the Federation of Bosnia and Herzegovina adopted the Information of the Interdepartmental Working Group of the Government of the Federation of BiH for the development and implementation of the Action Plan for the Prevention and Fight against Terrorism in the FBiH in connection with the state strategy for the fight against terrorism.

The chair of that working group, Eldan Mujanović, told FENA that this information contains several measures to improve the coordination of all levels of government in the implementation of the state strategy for the fight against terrorism, and especially in the domain of the actions of competent institutions of all levels of government in the reception, reintegration and resocialization of BiH citizens who are returning from foreign battlefields.

"This primarily refers to those citizens of BiH who are still living in areas of war conflicts, Iraq and Syria. There is an objective problem, which is that a certain number of BiH citizens participated in foreign battlefields as volunteers and fighters, and what is worse is that their families also joined them," he said.

Mujanović clarified that a certain number of citizens are still in that area and that BiH, with assistance and coordination with international partners, will accept its citizens.

However, he claims that the acceptance procedure is not at all simple and that it requires a large number of different measures, starting with security, health, education, social and others, in order to reintegrate these citizens into society as efficiently as possible.

He emphasized that several years ago the Government of FBiH formed an Interdepartmental Working Group that coordinates these activities, which includes the relationship with the state level, the Ministry of Security of BiH and the Ministry of Human Rights and Refugees of BiH, but also lower levels of government, cantons and local communities in which citizens of Bosnia and Herzegovina are returning.

He emphasized that the Interdepartmental Working Group proposed, and the Government of FBiH adopted, the Protocol for the action of institutions in the process of rehabilitation and reintegration of returnees from foreign battlefields and their families in the Federation of BiH with the associated annexes, i.e. standards of operational procedures that are adapted to specific categories of returnees in terms of age, profile and other characteristics, but also for different segments of support and treatment.

He announced that they will soon organize a meeting with representatives of local communities, in order to bring them closer to the designed coordination mechanism and to provide them with certain information on how the procedure will go.

"Activities concerning the training of professionals who will work directly with our citizens have already been undertaken. In such a coordinated and organized way, we will prepare in time, so that the procedure takes place in the most painless way possible, with full support for our citizens who will be returning from foreign battlefields," said Mujanović.

He claims that it was very important to include persons dealing with readmission in the mechanism and coordination as the first step in accepting BiH. citizens.

He emphasized that the FBiH Government expanded the composition of the Interdepartmental Working Group at their suggestion, including the coordinator for readmission affairs from the Federal Ministry of Displaced Persons and Refugees.

When it comes to readmission, as the first step in accepting a citizen, Mujanović underlined that the BiH Council of Ministers adopted the BiH Strategy for Prevention and Combating Terrorism and that the FBiH Government, at the last session, tasked the Interdepartmental Working Group with the task of upgrading the FBiH Action Plan in accordance with a new strategy, where they will integrate new measures and activities that arise as an obligation for all levels of government. 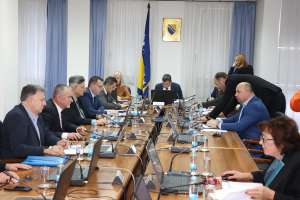 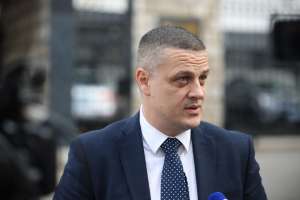 Mijatović: We are urgently heading towards the establishment of the FBiH Government 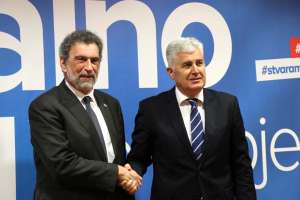 Čović: The new convocation of CoM expected next week, outlines of FBiH Government in about 15 days 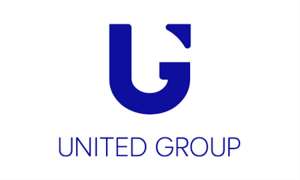 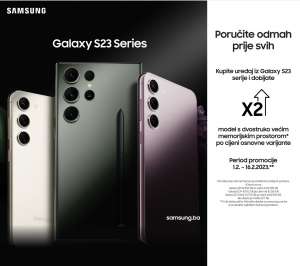 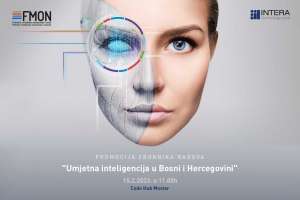