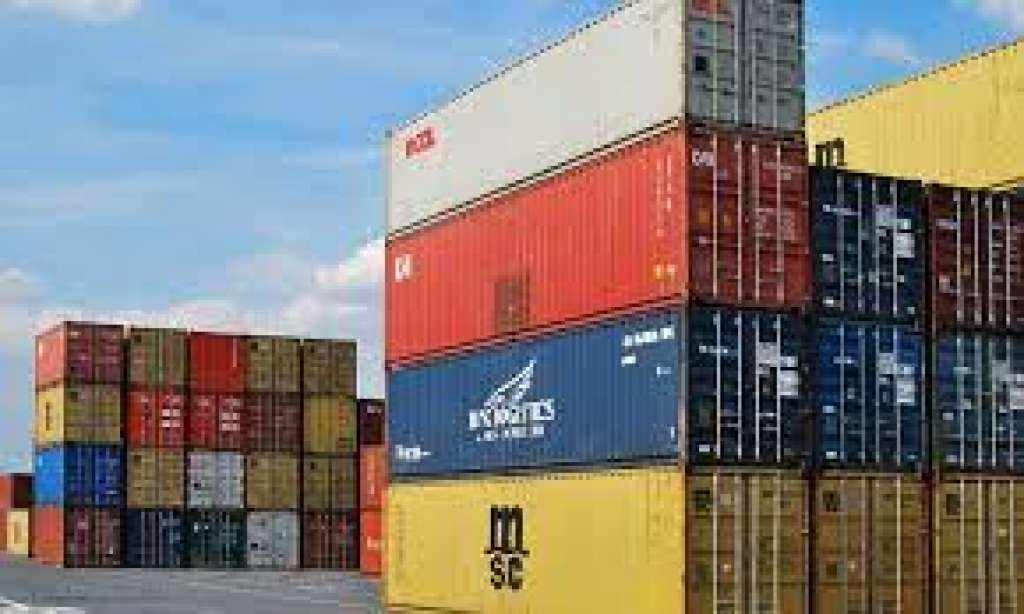 SARAJEVO, August 16 (FENA) - Bosnia and Herzegovina records a surplus in trade of agricultural products with Saudi Arabia, and the volume of this exchange in 2021 was 5.53 million KM, while in the first half of this year it was 3.97 million KM.

According to the data of the Ministry of Foreign Trade and Economic Relations of BiH (MVTEO BiH), in the last year compared to the year 2020, a drop in the total trade of agricultural products of BiH with Saudi Arabia was recorded by nine percent, and a drop in surplus by four percent.

Bosnia and Herzegovina has not officially exported meat to the Kingdom of Saudi Arabia, but the Ministry says that they have not received information from Saudi institutions that there are any restrictions regarding export quantities. They will depend on the needs of the Saudi market and domestic production capacities.

When it comes to agricultural products, in the first half of the year, Bosnia and Herzegovina exported waffles and wafers to Saudi Arabia in the value of 3.10 million KM (where a growth of 187 percent was recorded), followed by roasted coffee with caffeine, and fresh cheese. 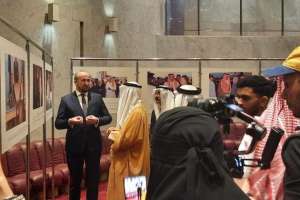 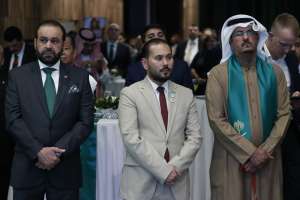 Reception on occasion ofNational Day of the Kingdom of Saudi Arabia 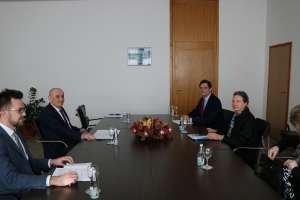 Bevanda-Sheldon: Two loans in total amount of 134.7 million euros for healthcare and agriculture