SARAJEVO, August 5 (FENA) - As part of the activities of the BiH Border Police, and in coordination with the duty prosecutor of the Prosecutor's Office of BiH, at the international border crossing - Šamac, during a regular control, a citizen of the Republic of Croatia was discovered and deprived of his liberty, in an attempt to illegally transfer 30 citizens of the Republic of Turkey, who did not meet the legal requirements for entering Croatia.

The suspect Željko Kukec (1961), a citizen of the Republic of Croatia, was brought before the acting prosecutor, who, after questioning, submitted a proposal to the Court of Bosnia and Herzegovina to order a detention measure due to the risk of the suspect's escape, and the risk that by being at large, he could obstruct the investigation, conceal evidence, and influence the witnesses or accomplices. 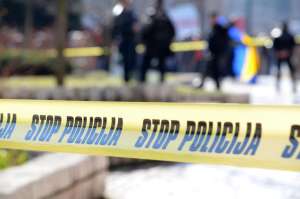 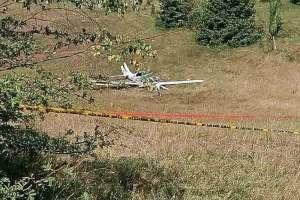 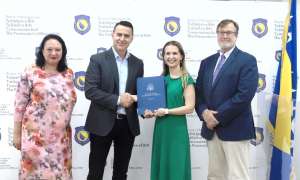 Kajganić with representatives of the US Embassy