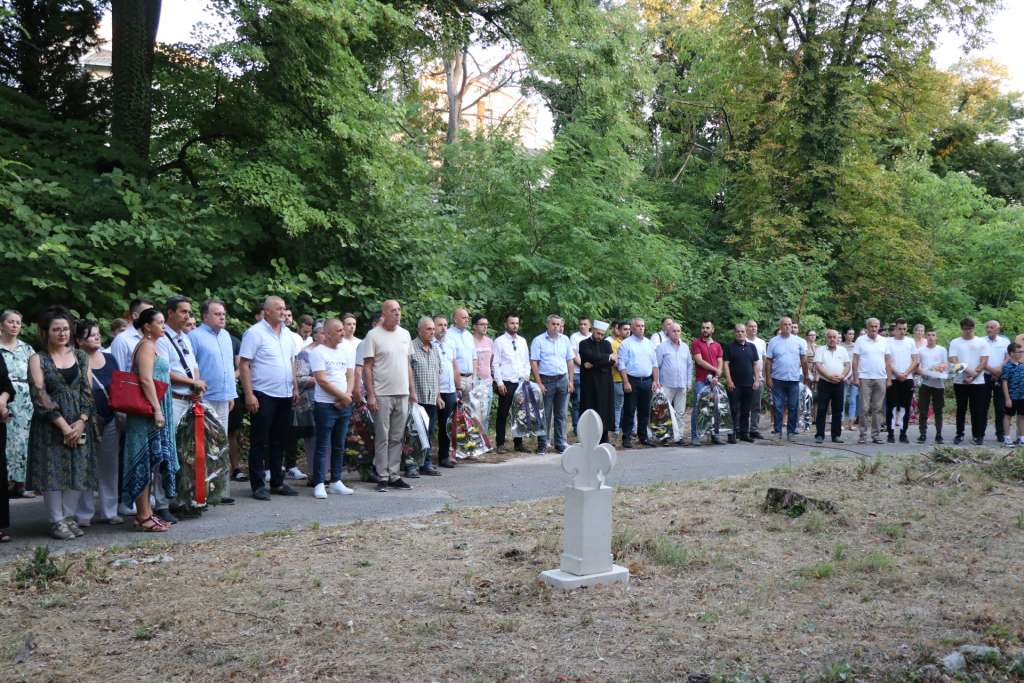 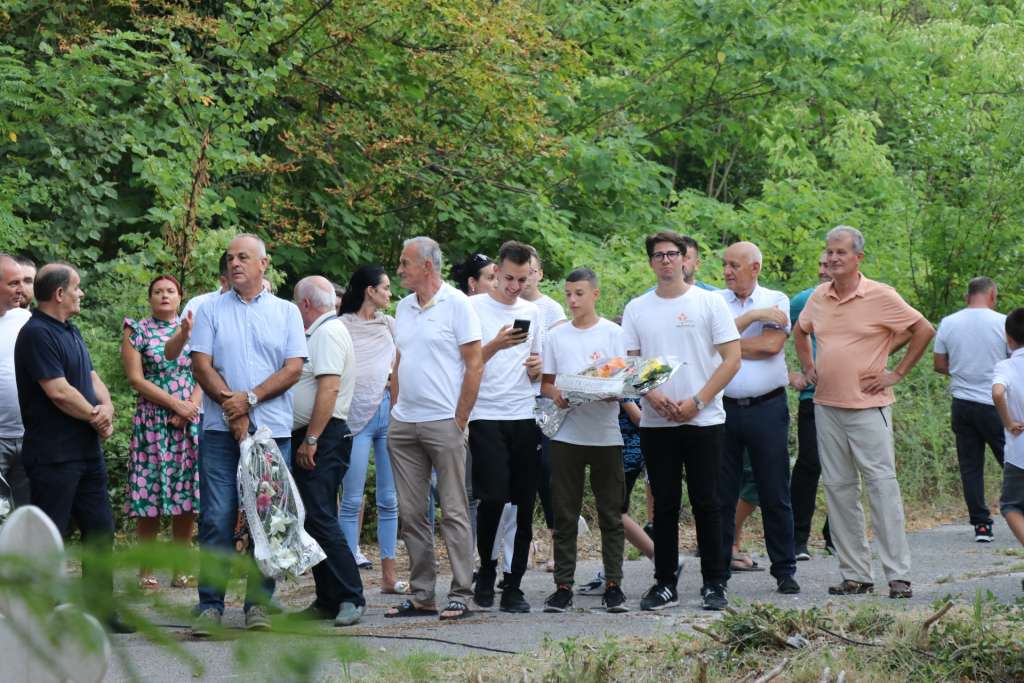 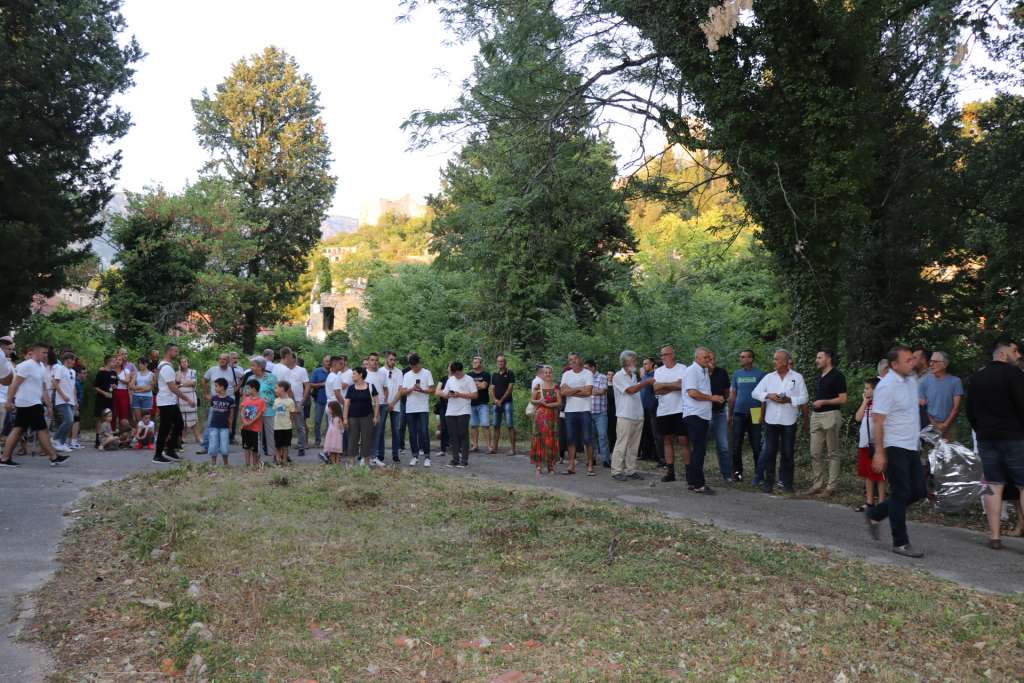 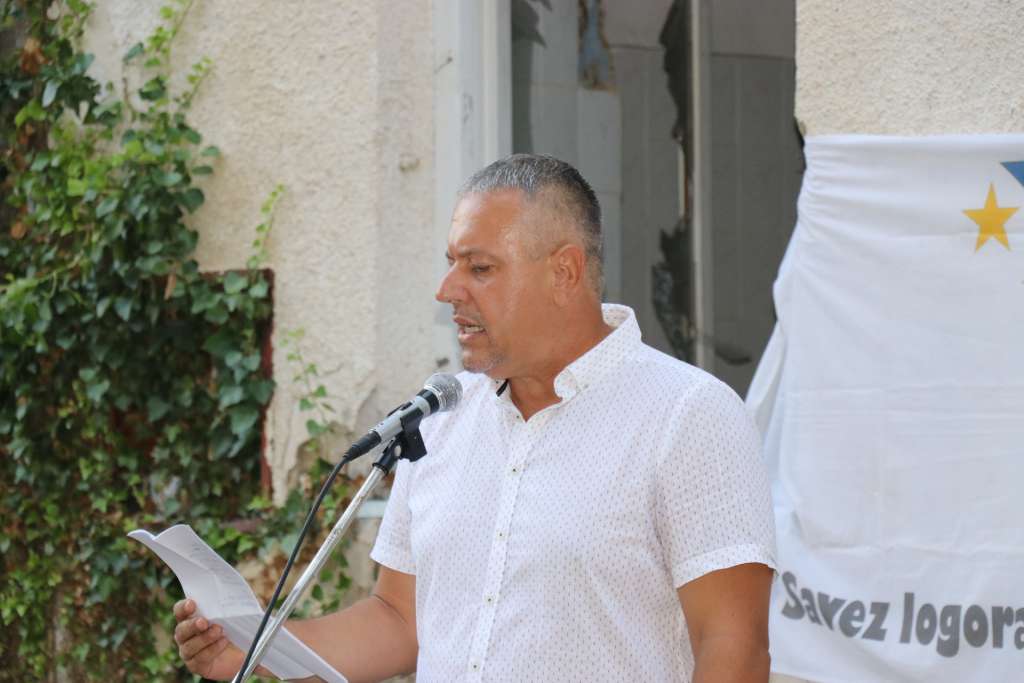 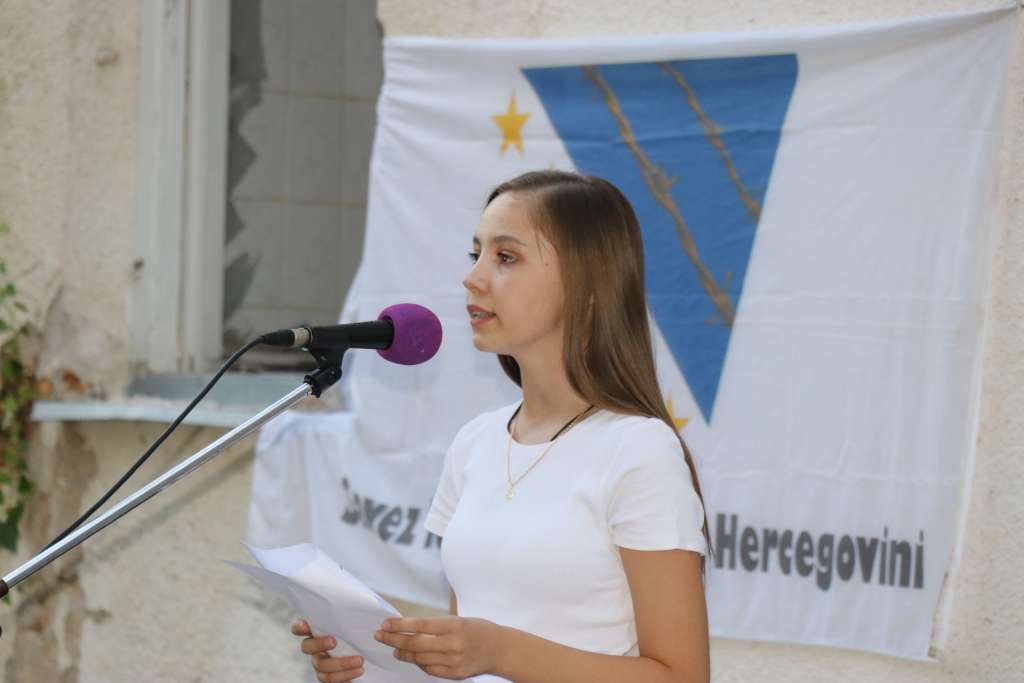 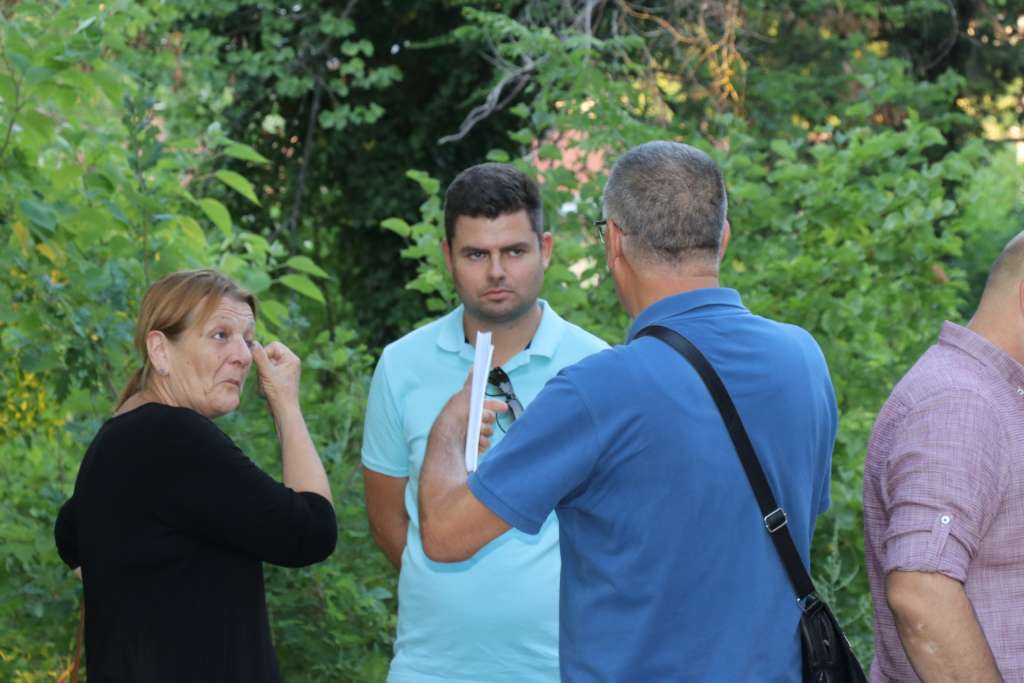 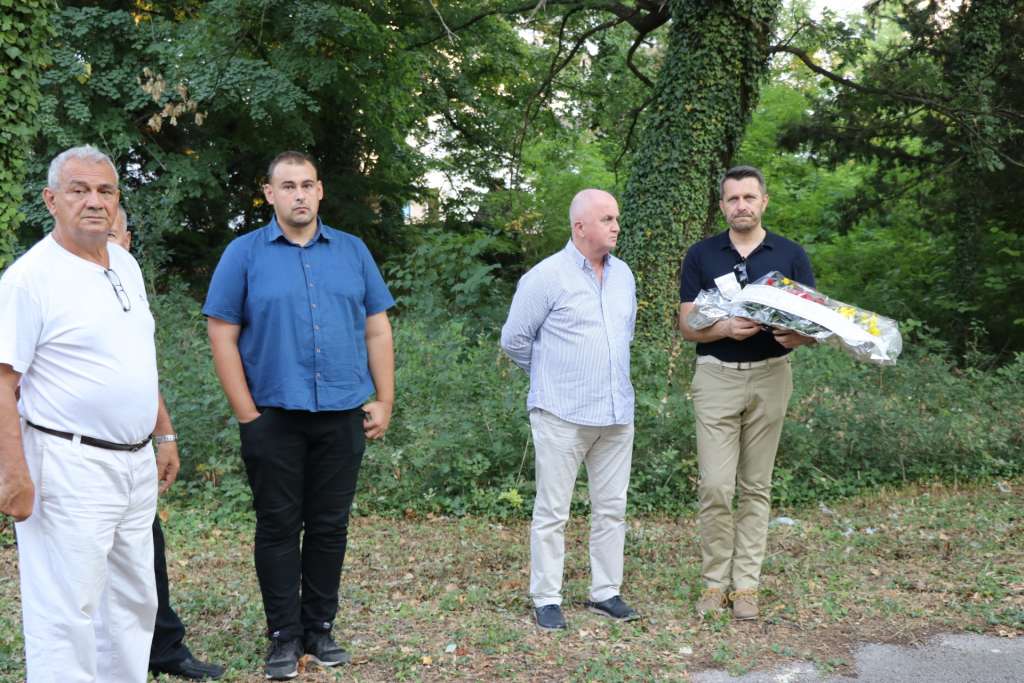 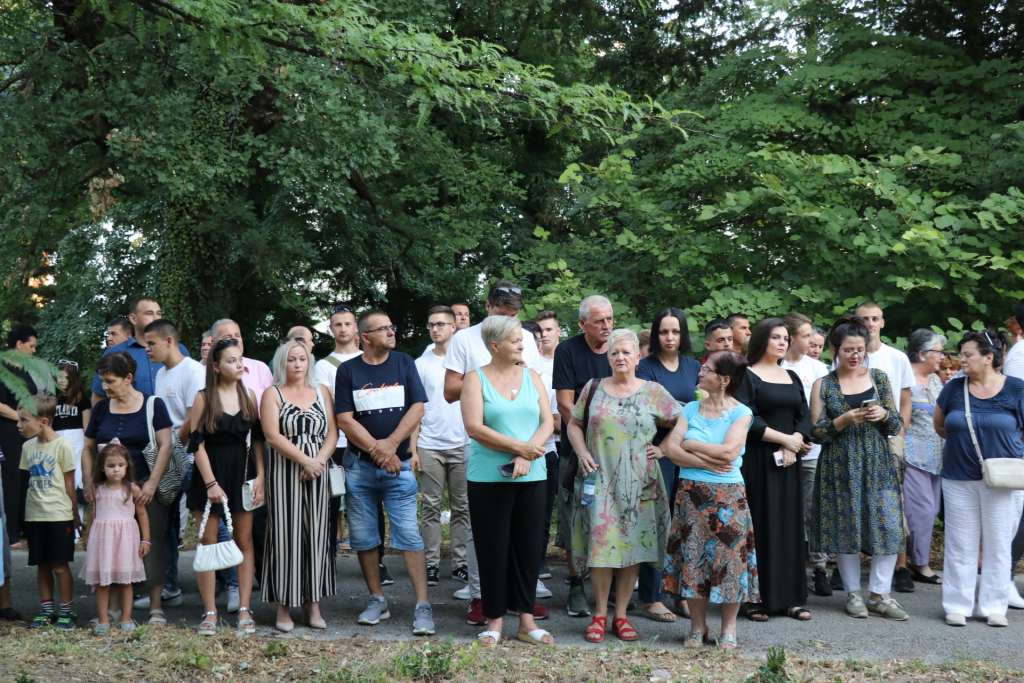 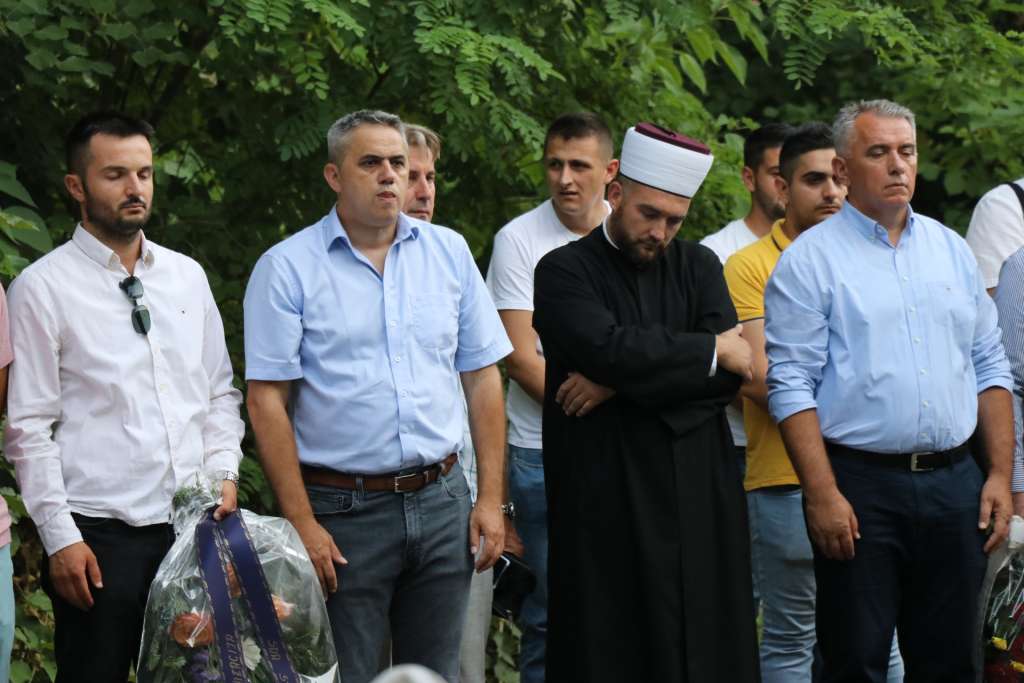 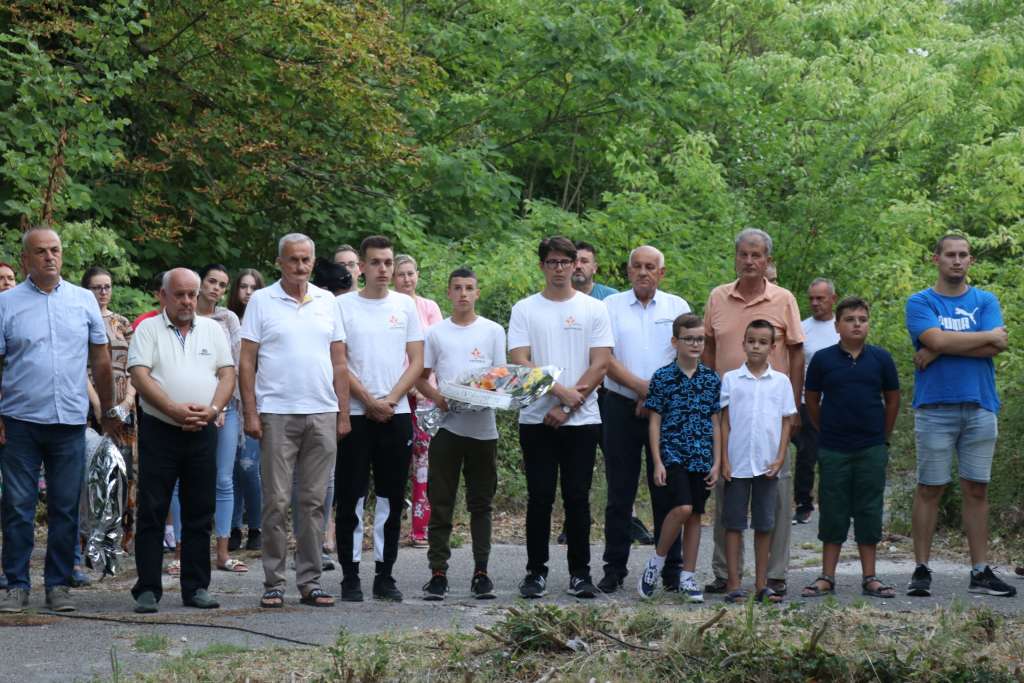 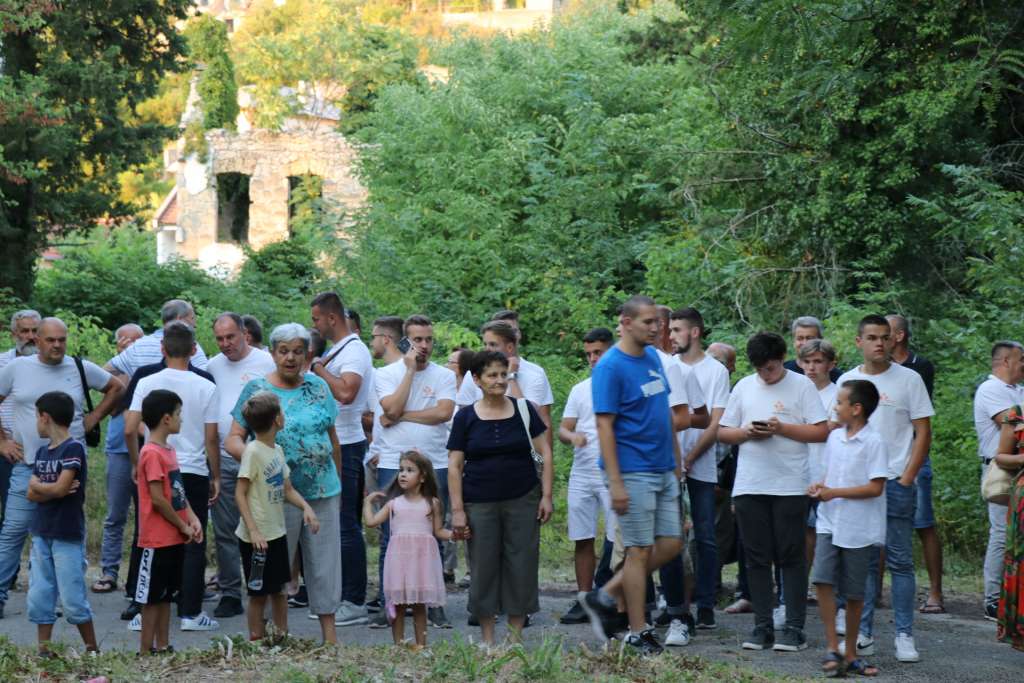 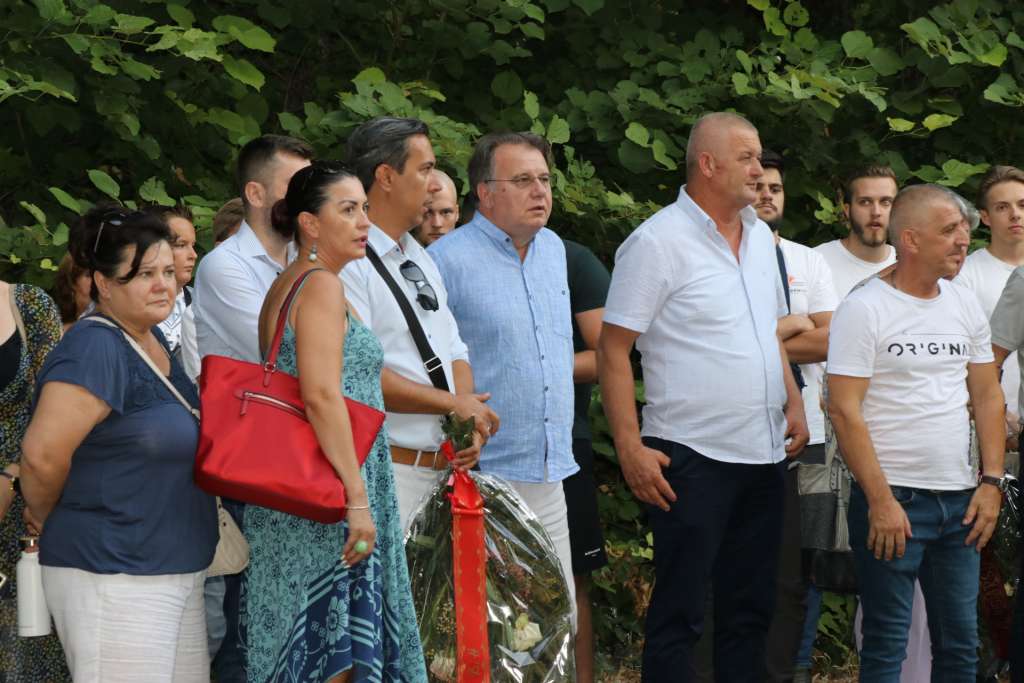 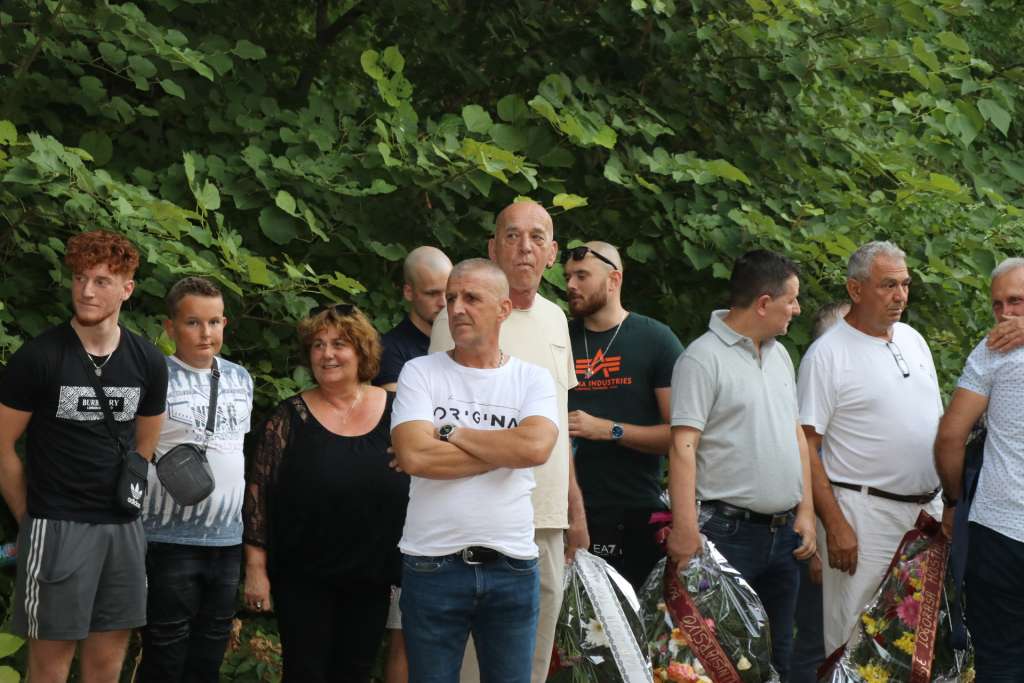 He added that he will continue to fight for justice and the truth that happened here 29 years ago. 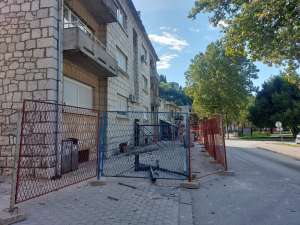 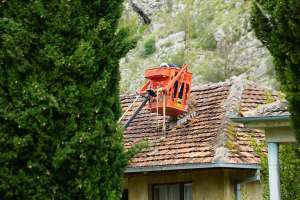