Čović: By nominating Borjana Krišto for the BiH Presidency, we will improve the relations in BiH 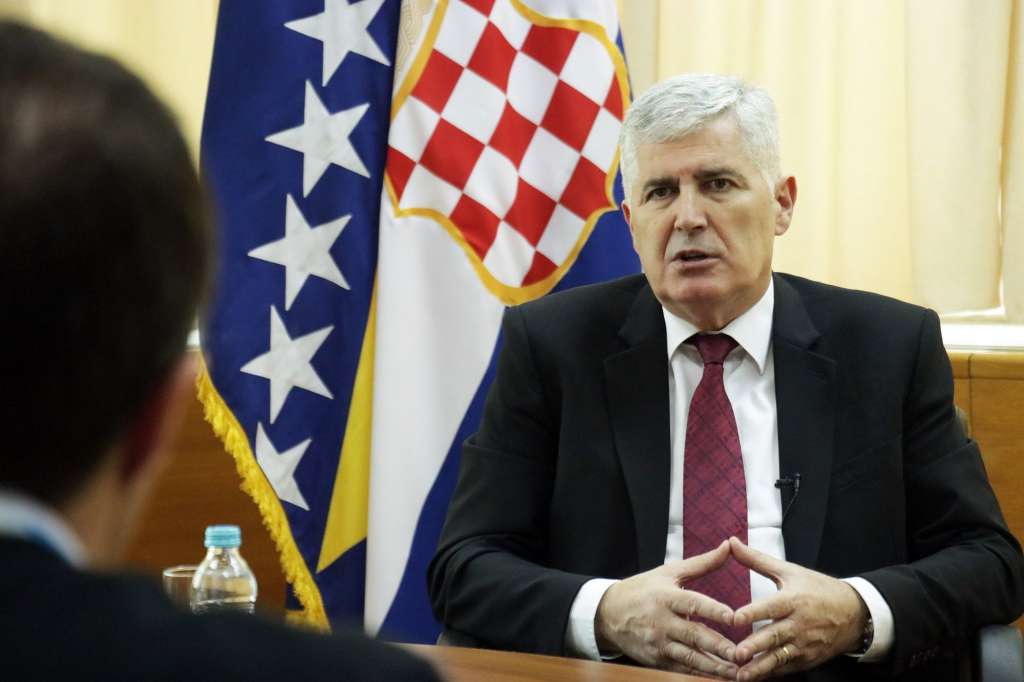 SARAJEVO, July 3 (FENA) - With the nomination of Borjana Krišto for the BiH Presidency, we wanted to bring refreshment, relax the relations in the pre-election period, and send a message to the Bosniak people, who for the fourth time, by channeling their votes, are in a position to elect a Croat member of the BiH Presidency, that this is not something that is right to do and that they should not do it, said the president of the HDZ BiH and the Croat People's Assembly (HNS) Dragan Čović in an interview with FENA.

He points out that very often the argument for such behavior of the Bosniak side was precisely "our joint expression, hardness in negotiations, personified through my name and political activity".

"On the other hand, I have already been a member of the BiH Presidency twice, and I believe that Mrs. Krišto, who is the deputy president at the very top of the party, deserves to be our candidate for the BiH Presidency by every standard. She has enviable political experience, and at the same time represents a refreshment for that position and has the support of all the HNS members. In the past period, we have heard from politicians and media from Sarajevo that Dragan Čović advocates certain positions because of his position and personal ambitions. Here I have shown that I will not be a candidate, but I will do much more in order to achieve the best possible result," Čović said.

As he is not a candidate for the highest office as the party president, then, as he says, he personally and the party leadership came to the conclusion that he should not appear on any lists and that as party president he acts from the shadows, investing all his knowledge, experience and energy in the function of the best possible result of all the HDZ candidates.

"The second reason why I am not appearing as a candidate is the HNS. Since I am the president of the HNS, I wanted to send a message to all the others that I am able to free myself from the pressure of representing only my political party, the HDZ headquarters, and then, from the position of the president of the HNS, contribute to the strengthening of all the political options of the Croat people in BiH, which are in the joint project of securing a legitimate representative of the Croat people in the BiH Presidency," Čović explains.

He completely rejects claims about any influence of representatives of the international community or the Republic of Croatia on the selection of the HDZ and the HNS candidates for the state presidency.

He is convinced, he says, that the representatives of the international community have not, nor will they decide in the future who will be the candidates in the elections for political representatives of Croats or any other nation in BiH. As for Croatian officials, he says that he informed them in a timely manner about the intentions and plans of the HDZ and the HNS and received full and unquestionable support for that.

He points out that the HDZ sends out a clear message with its lists as well, because the chance has been given to young and educated candidates. Also, a significant number of women are on all the HDZ and the HNS coalition lists.

"There is a real fear that the Bosniak parties, as announced by some pretenders to the establishment of a unitary state, will elect their Croats to the cantonal assemblies and control a third of the Croat club in the FBiH Parliament's House of Peoples.

With the already existing dominance in the other clubs, Bosniak politics would thus completely dominate the Federation of BiH. That would be the end of the Dayton process and the deepening of the already escalating crisis. I believe that there will be enough wisdom on the part of Bosniak politics, including the Islamic community, not to violate that minimal ethnic segment in the electoral process, which includes only 2.5 percent of positions, and refers to the members of the BiH Presidency and the Houses of the Peoples, where legitimate ethnic representation is important," Čović points out.

"All those from Sarajevo who aspire to have absolute power in the Federation of BiH turning it into a Bosniak entity must know that this completely collapses the integration possibilities of BiH. We have to restore trust between the Croat and Bosniak people, and my decision not to run is my contribution to that, a kind of goodwill message.

Speaking about the invitation to the meeting that EU Enlargement Commissioner Oliver Varhelyi sent to him, the SDA President Bakir Izetbegović and the SNSD President Milorad Dodik, Čović says that it is "in the function of speeding up BiH's European path and that it is logical that they were invited as the leading representatives of the three constituent peoples."

Which of the mayors/municipal mayors will take on the mandate won in the general elections? 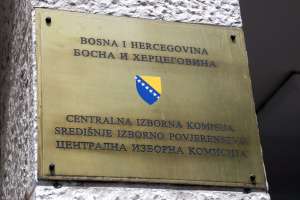 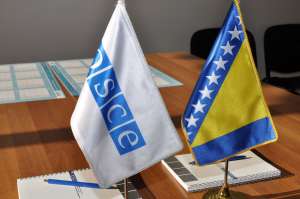