Džaferović in Brussels: Only EU has the means to ensure long-term peace 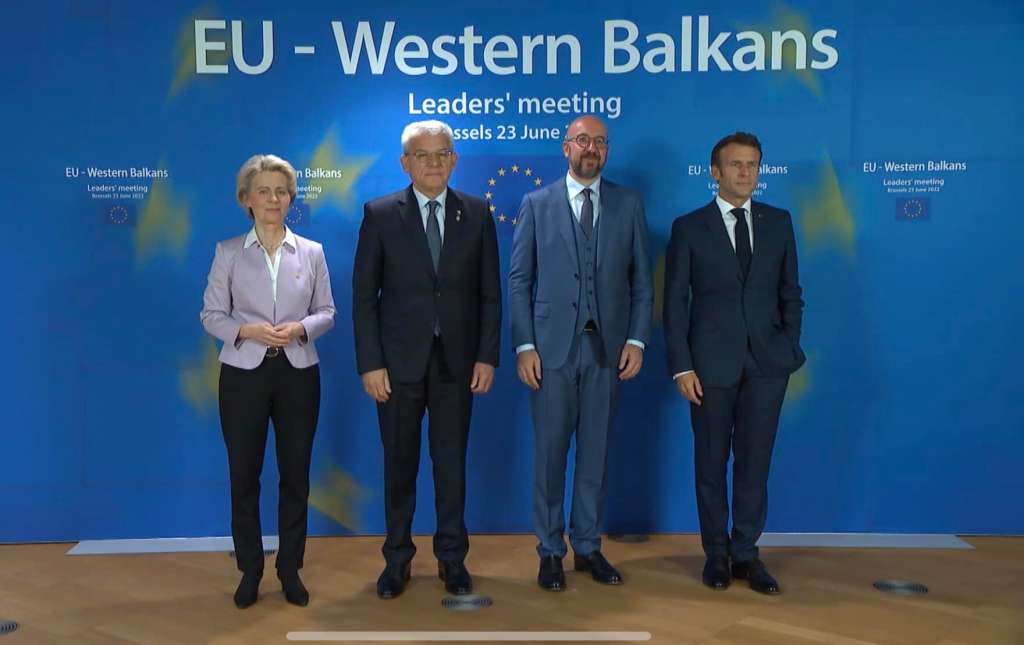 He pointed out that, thanks to the decisive action of the international community, the situation in Bosnia and Herzegovina has become much more stable.

But, as he warned, it is not enough to stop the destruction in order to build peace.

“In order to ensure sustainable stability, more needs to be done and only the European Union has the means to ensure long-term peace. That is a credible European perspective,” said Džaferović.

“I asked President Michel to support the candidate status for BiH at the session of the European Council,” said Džaferović. 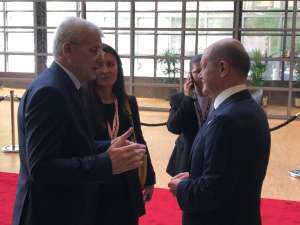 Džaferović meets with Scholz: BiH should get candidate status as well 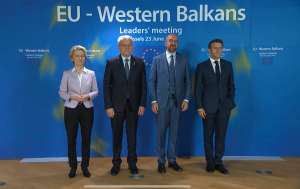 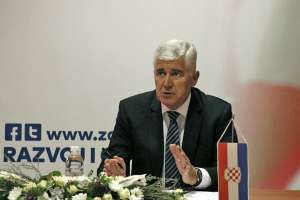 Čović: The biggest step forward should have been made towards the reform of the Election Law