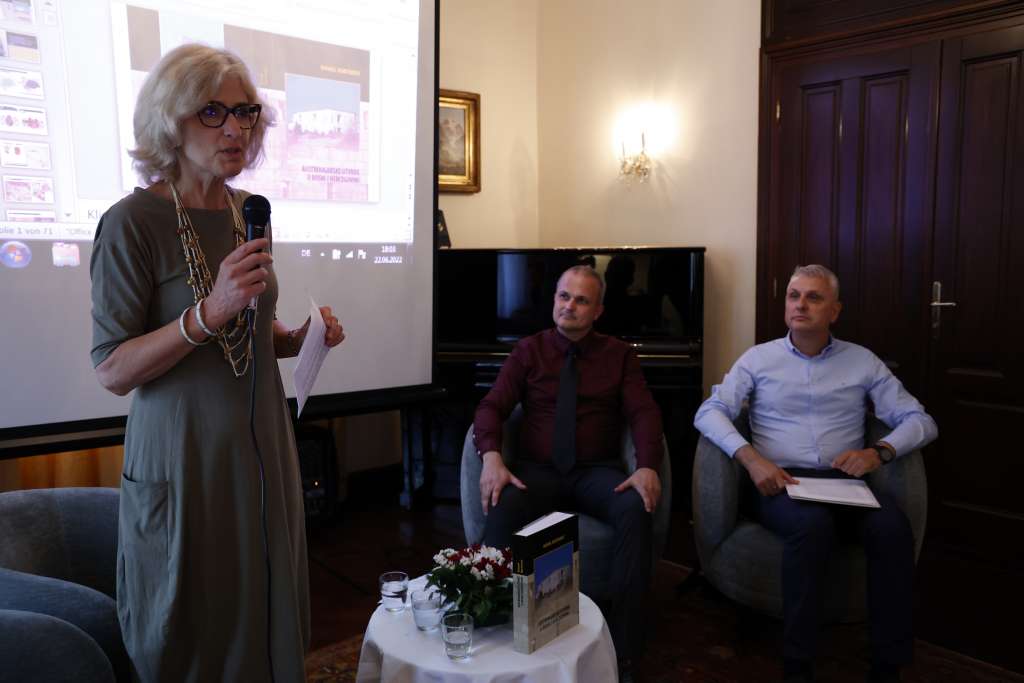 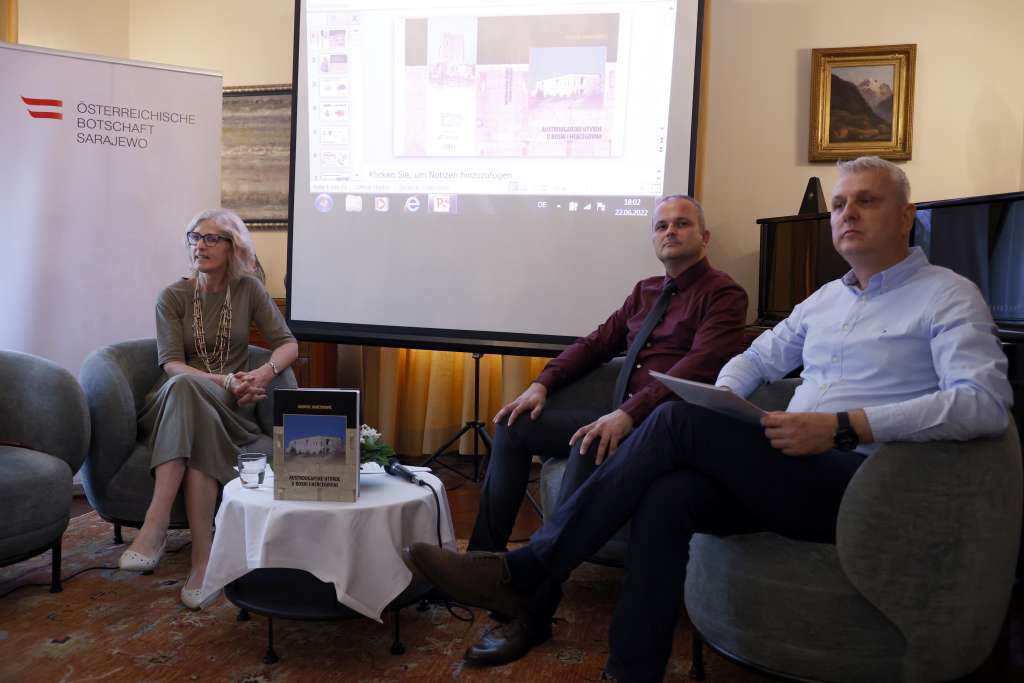 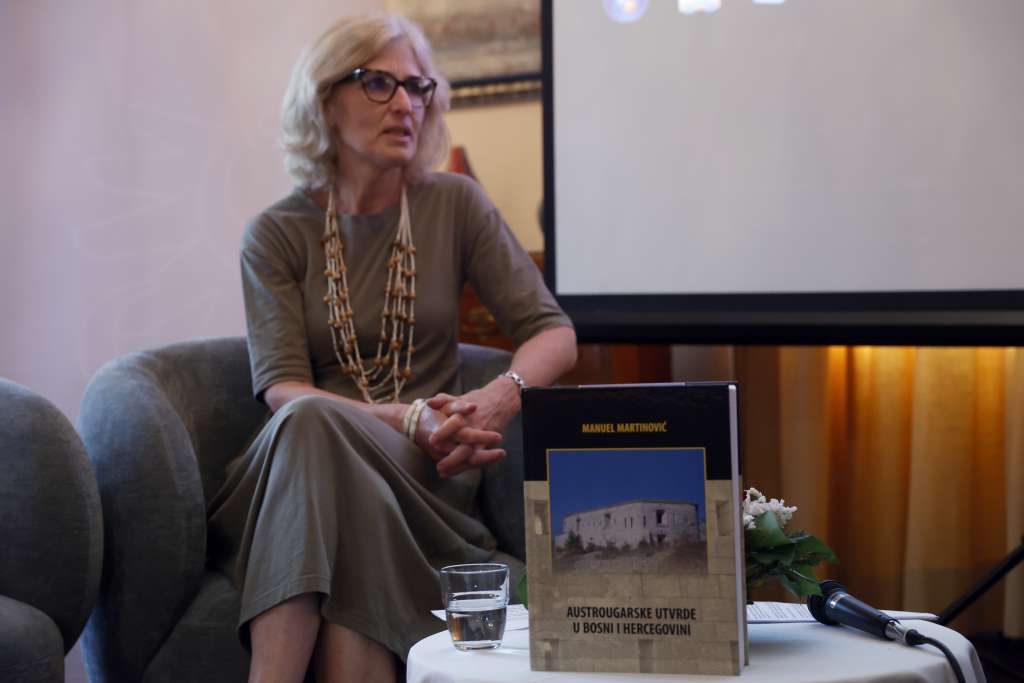 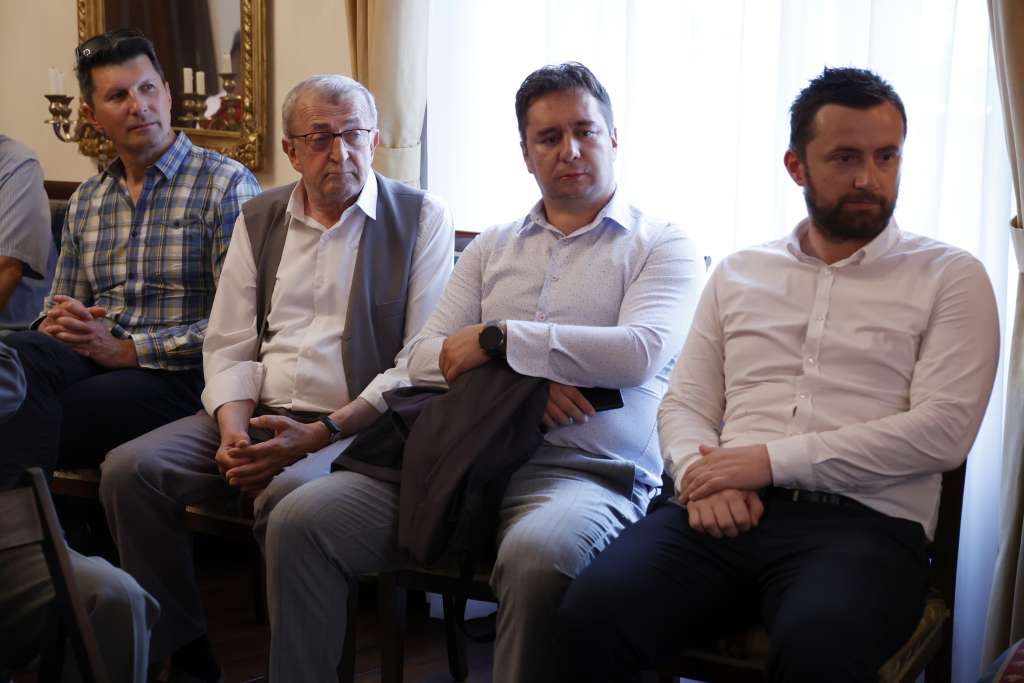 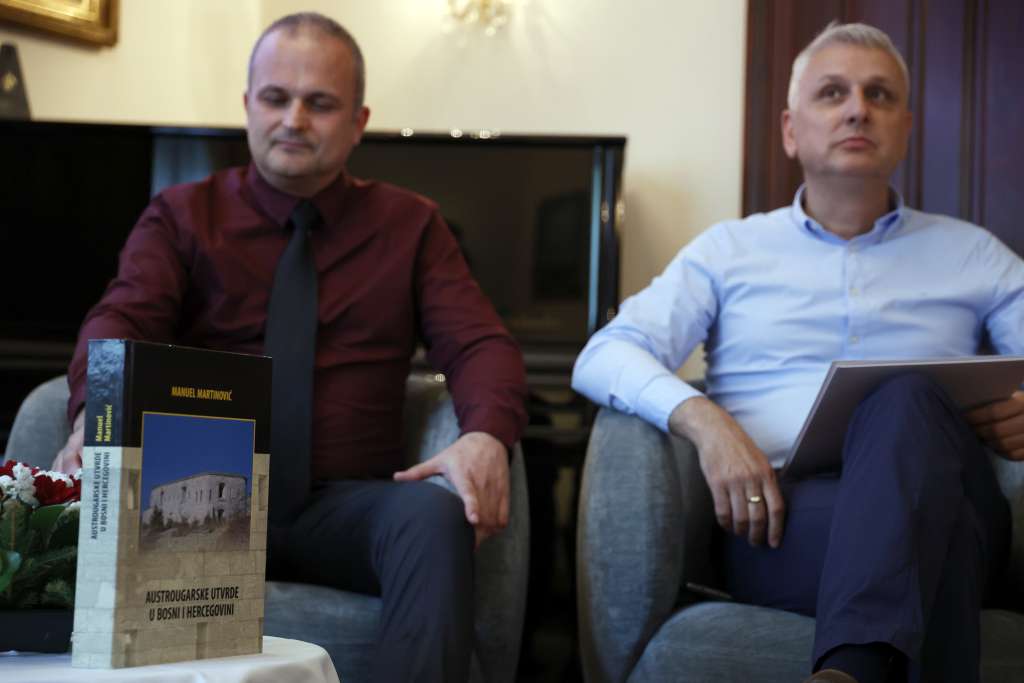 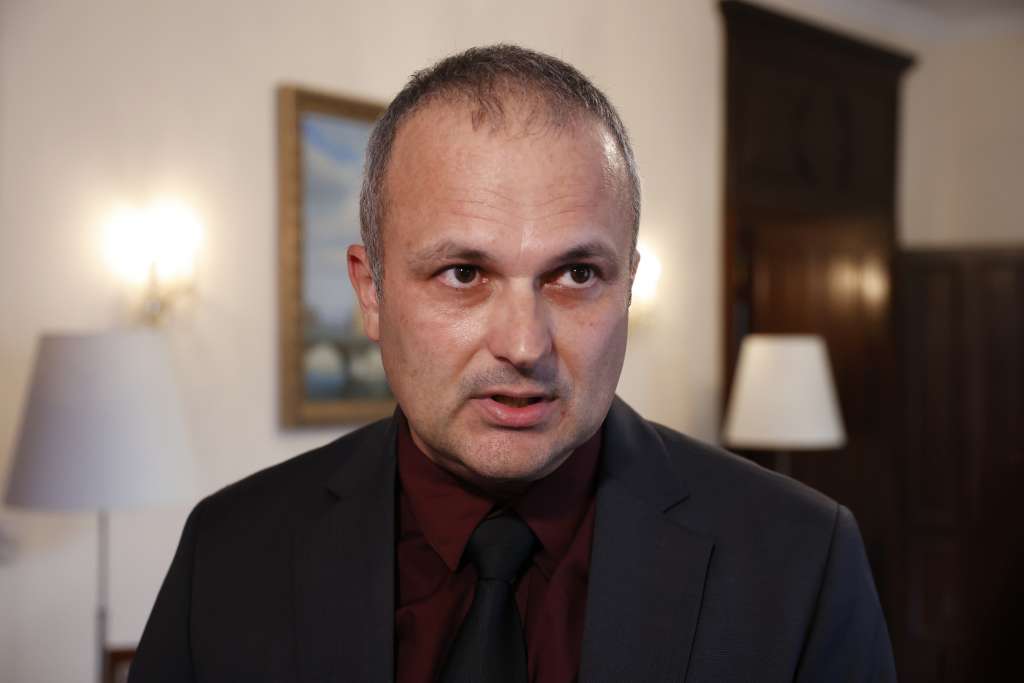 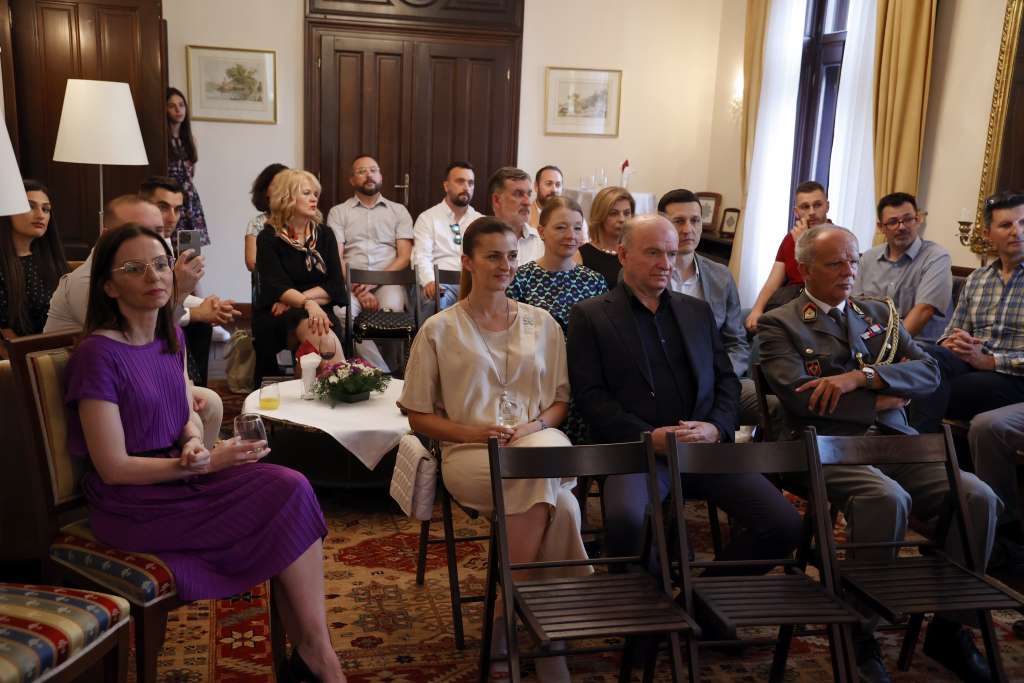 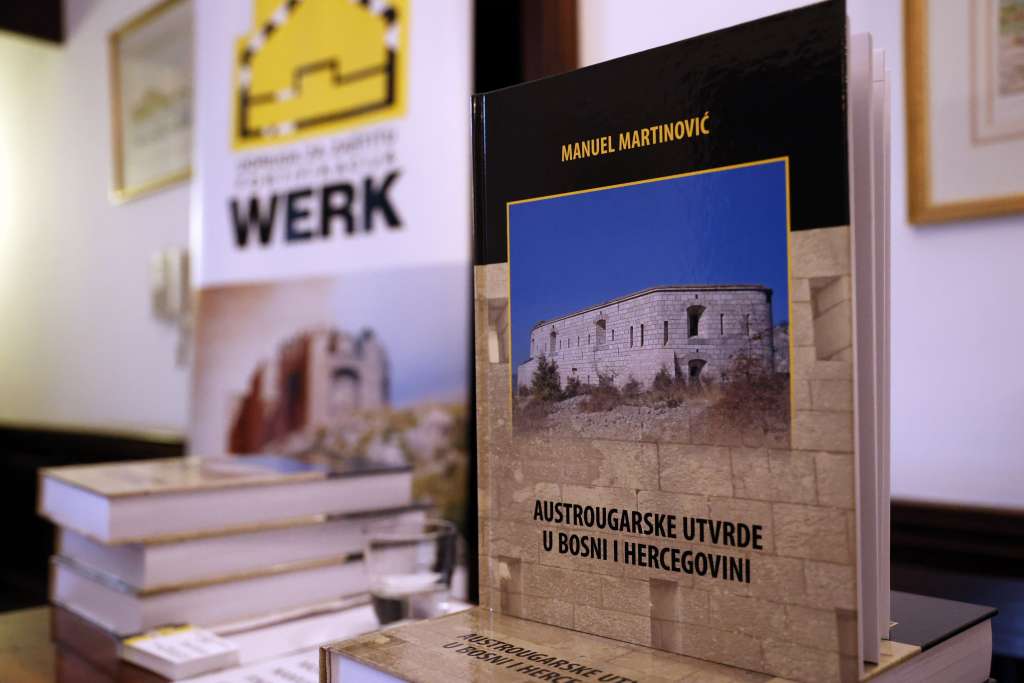 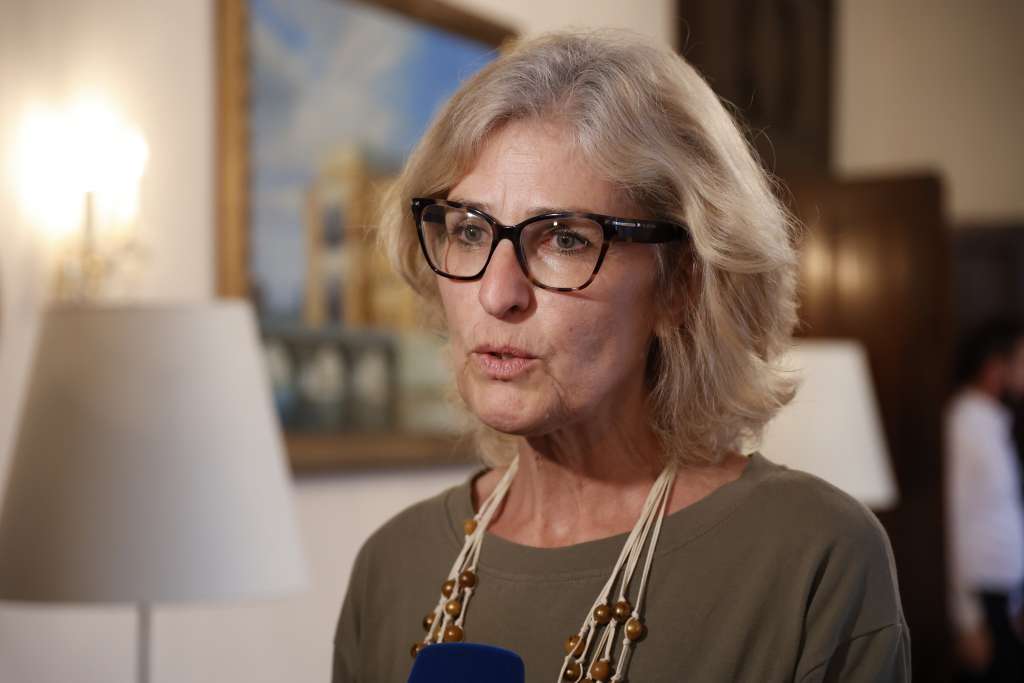 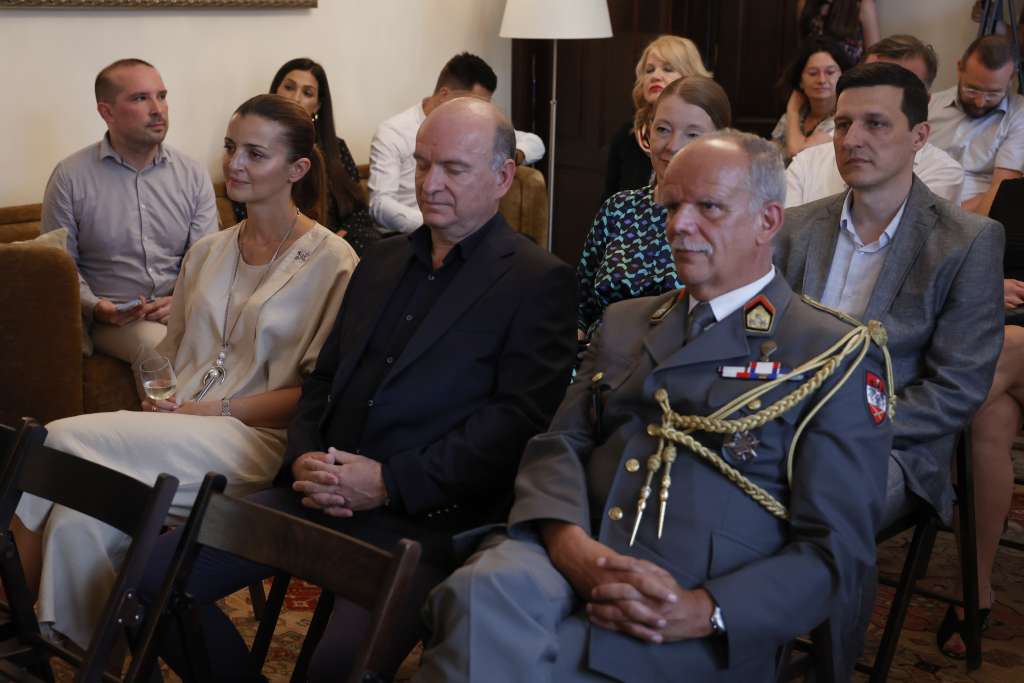 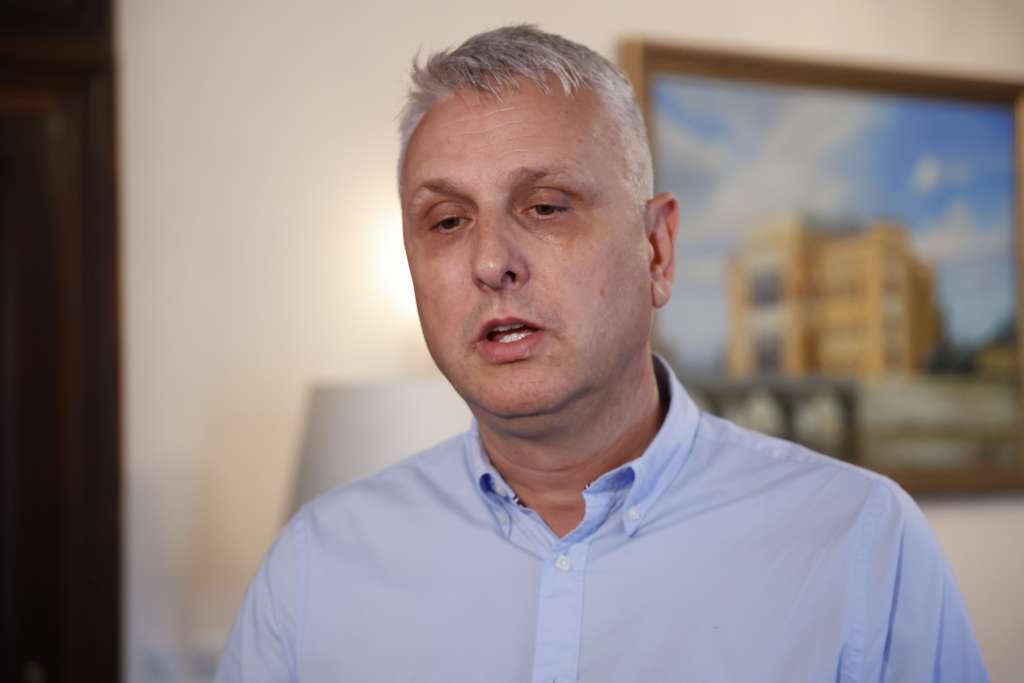 SARAJEVO, June 22 (FENA) - The monograph "Austro-Hungarian Fortifications in Bosnia and Herzegovina" by Manuel Martinović was presented today at the residence of the Austrian Embassy in Sarajevo.

The monograph provides a comprehensive overview of fortifications throughout BiH, which were built in the Austro-Hungarian period, with information on their current status and numerous photographs. On 672 pages in pictures and words, he describes 271 objects that were or are located in 44 different places in BiH. In addition to fortifications, barracks, logistics facilities such as warehouses, railways, postal, road, river and maritime transport, air bases, military hospitals, military cemeteries, and monuments are on display.

The Ambassador of the Republic of Austria to BiH, Ulrike Hartmann, said that the monograph and the pictures it contains show how Austria-Hungary was active in BiH and how much it contributed to this country.

- We are very proud to be able to present this important book today, not only for us Austrians, but also for the whole of BiH, its history, tourism. Austro-Hungary was present not only in larger cities but also in small municipalities. It is especially impressive that everything in the book is presented and described in detail - added Hartmann.

The author of the monograph, Manuel Martinović, a lawyer by profession, said that researching fortifications was his hobby, especially during the Austro-Hungarian period. The monograph was created after many years of research, primarily field, and even archival in agreement with HKD "Napredak".

As Martinović added, it is especially fascinating that each of these Austro-Hungarian fortifications was a ‘perfect machine’ where each part had its own purpose, and they were made of finely hewn white stone. He noted that each fort is different, that no two can be found the same, and that they are very interesting to study.