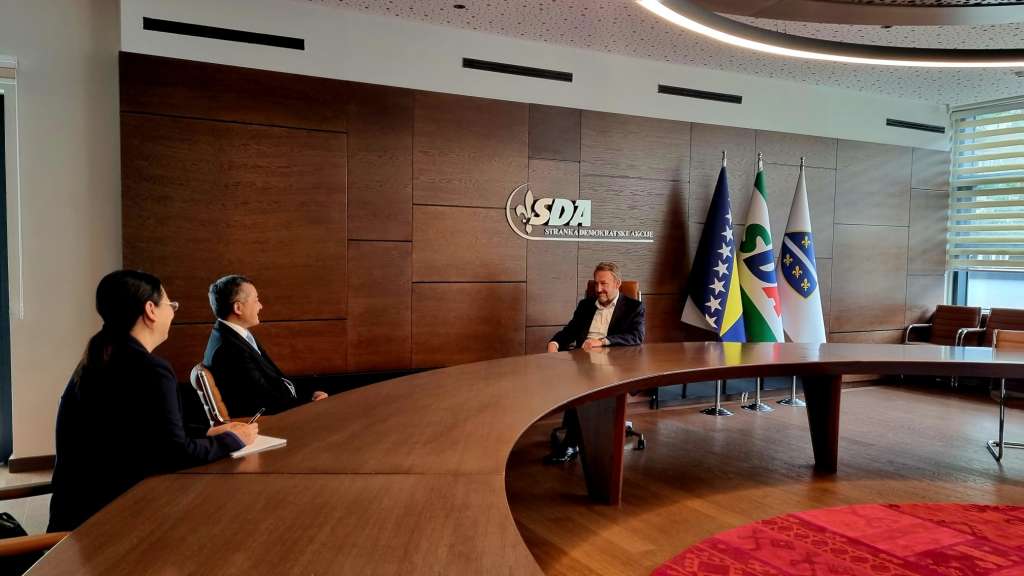 SARAJEVO, June 17 (FENA) - President of the Party of Democratic Action (SDA) Bakir Izetbegović received today the Ambassador of the People's Republic of China to Bosnia and Herzegovina Ji Ping.

They discussed relations between Bosnia and Herzegovina and the People's Republic of China and the possibilities of improving cooperation between the two countries, Izetbegović announced on his Facebook page.

The importance of resolving the issue of financing the organization and holding the General Elections was jointly emphasized.

In that context, Izetbegović underlined the importance of the decisions of the High Representative in Bosnia and Herzegovina, whose mandate is prescribed by Annex 10 of the Dayton Peace Agreement.

The President of the Party of Democratic Action and the Ambassador of China also discussed the Political Agreement, which was accepted by the members of the Presidency of Bosnia and Herzegovina and most of the presidents of the parliamentary parties in Brussels on Sunday.

They expressed the expectation that the Agreement will contribute to the stabilization of the situation in Bosnia and Herzegovina and the improvement of the functionality of its institutions.

The interlocutors expressed hope on the continuation of cooperation between the Party of Democratic Action and the Communist Party of China. 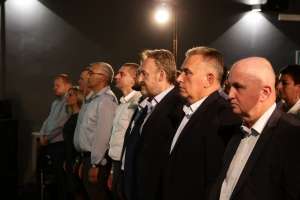 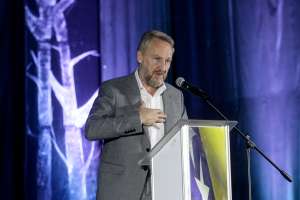 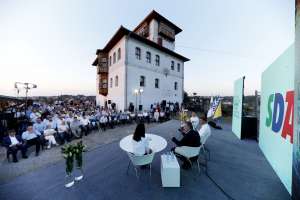