Continuation of dialogue between EU, WB and Turkey: Support for monetary policy 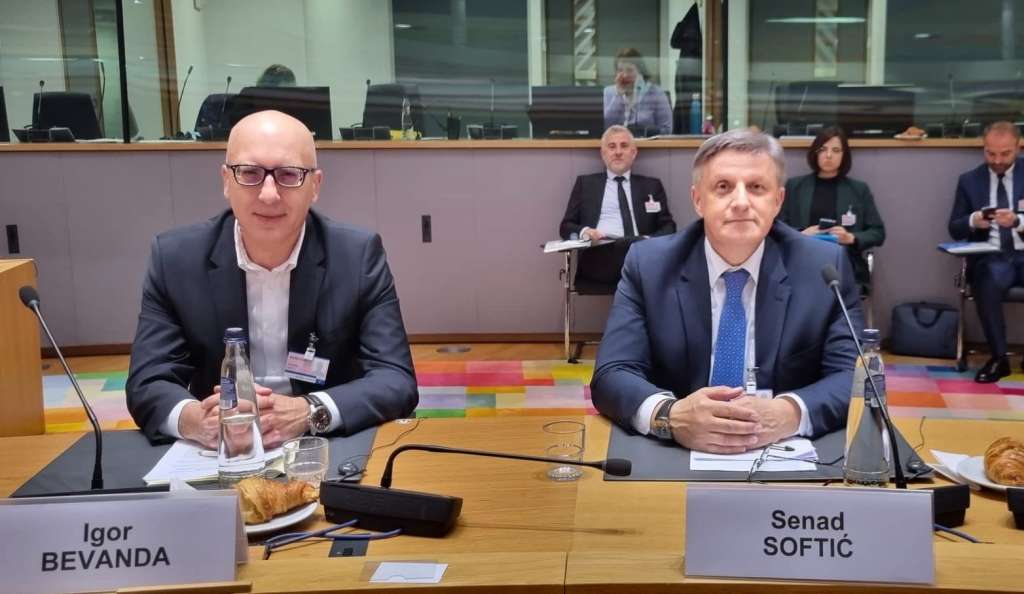 SARAJEVO, May 24 (FENA) - Governor of the Central Bank of Bosnia and Herzegovina (CBBH) Senad Softić has attended a meeting within regular annual Economic and Financial Dialogue between the European Union and Western Balkans countries and Turkey, which has been held today in Brussels, the Kingdom of Belgium.

The meeting is devoted to dialogue on economic challenges in the Western Balkans region, and also the measures for support of sustainable and inclusive recovery from economic crisis.

Together with other representatives of central banks and ministries of finance of the Western Balkans and Turkey, current economic situation was discussed, as well as achieved progress in these countries and recommendations for improvements in the future related to European integration process.

Governor Softić spoke of BH economy, and situation in banking and financial system, which showed stability even in circumstances of the pandemic and current geopolitical events. He stressed that currency board, as monetary policy implemented by the CBBH, was anchor for all other economic policies, and he pointed out the improvements made by the CBBH in the previous period.

Speaking about the current events and challenges in 2022, the Governor pointed out the need to adjust the policies of relevant institutions in the country and adopt urgent measures to adequately respond to the challenges of rising prices, especially of energy. He emphasized that the CBBH will continue to maintain monetary stability, assist financial stability and further improve its operations in coordination with other relevant institutions in the country, thus providing support to the overall stability of the economy, announced the CBBH.

"Reform momentum and accelerated EU integration are vital for BH in overcoming global economic challenges, such as energy prices, the problem of global supply and inflationary pressures," Governor Softić emphasized.

In a joint report for BH, the European Commission (EC) and the European Central Bank (ECB) emphasized the importance and role of monetary policy and a currency board that enjoys public credibility, and is a key condition for monetary stability in the country. In this regard, recommendations were given to continue to protect the integrity of the currency board and the independence of the CBBH.

With gratitude to the EU institutions, the ECB and the ESCB for their support so far, the Governor expressed his commitment to the process and the continuation of BH's dialogue with the EU, it is said in the statement. 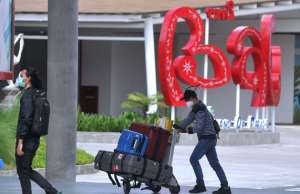 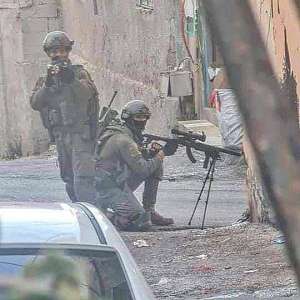