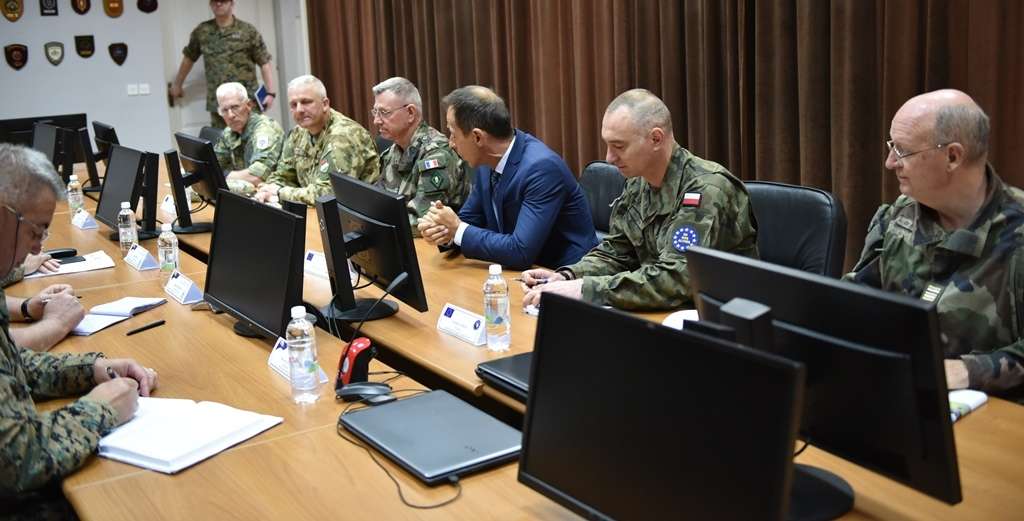 During the meeting, they discussed the current security situation in the region and the world, the participation and engagement of members of the BiH Armed Forces in the EU, UN and NATO peacekeeping missions and operations.

On this occasion, General Jerkić thanked EUFOR for the very successful cooperation so far, and expressed hope for the continuation of high-level cooperation in the future, through further implementation of training and conducting joint military exercises, but also other important activities such as support for the process of destruction of surplus weapons and ammunition, humanitarian demining, and activities that contribute to the development of regional cooperation.

General Houdet stressed the importance of continuing the implementation of the EU's comprehensive strategy for BiH, as well as its commitment to ensuring a secure environment in the country, especially by supporting the BiH authorities, and participating in trainings and exercises with the BiH Armed Forces, announced the BiH Ministry of Defense. 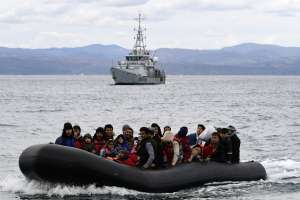 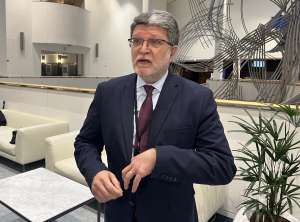 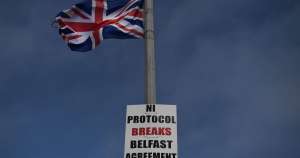