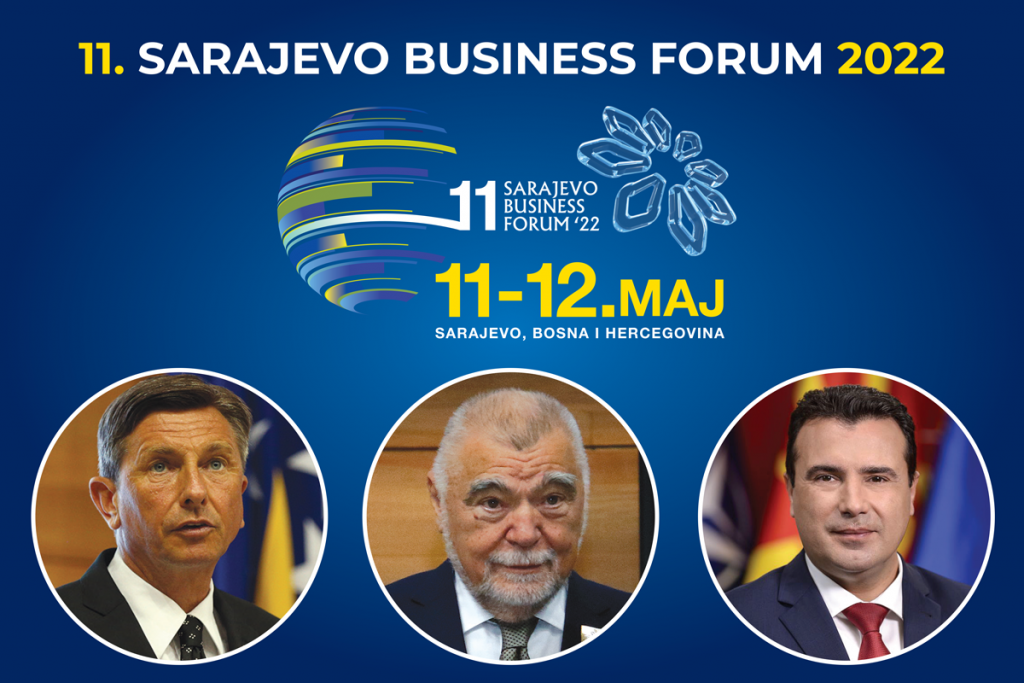 SARAJEVO, May 6 (FENA) - The President of the Republic of Slovenia Borut Pahor confirmed his arrival and participation in the leading business and investment conference of Southeast Europe on the 11th Sarajevo Business Forum.

Pahor, along with BiH Presidency Chairman Šefik Džaferović and Turkish Economy Minister Mehmet Mus, will be a keynote speaker in the introductory session of the first day of the Forum, which will be held in the Parliamentary Assembly of Bosnia and Herzegovina.

As a high-ranking official, Borut Pahor also participated in previous Sarajevo Business Forums, and expressed strong support for Bosnia and Herzegovina's commitment to membership in the European Union (EU) and NATO.

Zoran Zaev, former Prime Minister of the Republic of Northern Macedonia, and Stjepan Mesić, former President of the Republic of Croatia, as well as numerous other political and business names from Europe and the world, also confirmed their participation in the 11th SBF. In previous years, Mesić was a guest at the Sarajevo Business Forum, where he emphasized the importance of economic cooperation between the countries of the region in order to achieve better common prosperity.

Sarajevo Business Forum has positioned itself as one of the largest international investment events in Southeast Europe. The topic of this year's Forum, which will be held in the capital of Bosnia and Herzegovina on May 11 and 12, is "Nearshoring - a perspective for the region", i.e. presenting the potential for realizing the production of European companies in Southeast Europe.

This year, as part of the Forum, about 300 investment projects and business ideas will be presented, mostly from Bosnia and Herzegovina, but also Croatia, Serbia, Northern Macedonia, Montenegro and Albania. All companies from the region that applied for the project through the official website of the Sarajevo Business Forum, except for the promotion and presentation, will have the opportunity to meet with potential partners and investors interested in investing in the economy of the region.

The arrival at the 11th Sarajevo Business Forum was confirmed by delegations from 33 countries from around the world, which will present a number of regional investment projects in manufacturing, agriculture, energy, education, finance, infrastructure, construction, and services, tourism, and other sectors. A large number of participants and journalists from domestic and foreign media houses are expected this year as well.

The organizer of the largest and most important investment conference in the region is Bosna Bank International (BBI) d.d. Sarajevo under the auspices of the Presidency of BiH and in cooperation with a strategic partner - the Ministry of Economy of Sarajevo Canton, and shareholders of BBI Bank - Islamic Development Bank (IsDB), Dubai Islamic Bank (DIB), Abu Dhabi Islamic Bank (ADIB) and other partners. Porto Montenegro from Montenegro is the platinum sponsor of the Conference, and the official airline of the 11th SBF is Turkish Airlines, BBI Bank announced. 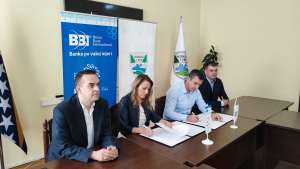 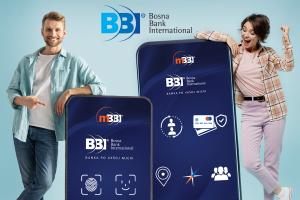 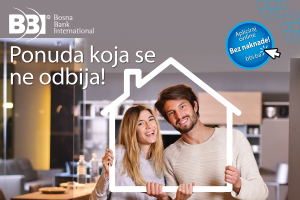