During the meeting, they discussed bilateral relations between the two friendly countries, strengthening trade exchange and economic cooperation, but also the abolition of visas for holders of diplomatic and official passports of BiH citizens.

The ministers also exchanged views on the current situation in Bosnia and Herzegovina and Pakistan. Minister Turković informed her colleague about the situation in BiH and the region, blockades of state institutions and the latest conclusions of the National Assembly of the Republika Srpska entity, the implementation of which could endanger peace in our country and region.

Minister Qureshi said that Pakistan, as during the war, gives full support to the sovereignty and territorial integrity of Bosnia and Herzegovina and stressed that our country can always count on the support and assistance of friendly Pakistan.

“The ministers also discussed the difficult situation in Afghanistan, which will be discussed today at an extraordinary session of the Council of Foreign Ministers of the Organization of Islamic Cooperation (OIC). Minister Qureshi informed the Minister about the humanitarian crisis in this country and the consequences that may occur. The importance of helping the Afghan people, who are currently mainly relying on international aid, was emphasized,” stated the press Service of the Ministry of Foreign Affairs of BiH announced. 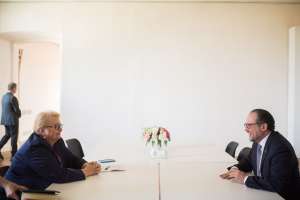 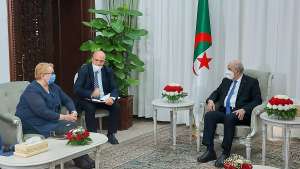 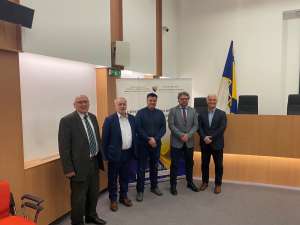