International conference on European perspective of BiH in Banja Luka

BANJA LUKA, February 23 (FENA) - International ministerial conference on the European integration of BiH and countries of the region started in Banja Luka today, which is organized by Ministry of Foreign Affairs of BiH.

Conference was opened by Member of the BiH Presidency Mladen Ivanić, who emphasized that for BiH the European perspective is a precondition of peace, stability and prosperity and he believes there is a high degree of agreement in BiH when it comes to this issue.

Ivanić emphasized that there has been a true change after the migrant crisis and Brexit and that Europe is now more committed to the European perspective of the Western Balkan countries.

He said there is one more important aspect for BiH, which is general stability in the region. Therefore, BiH's goal is to improve relations in the region.

Beginning of the session is dedicated to role of parliaments in the European integration process and importance of cooperation agreements in this area.

EUBIHCONFERENCE
(FENA) A. B.
Vezane vijesti 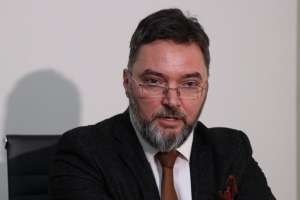 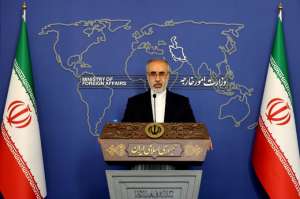 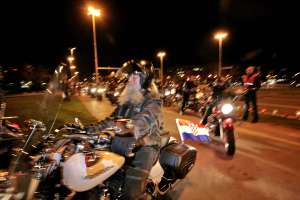